The Ancient Egyptian Gods have been a mainstay of popular media in recent years. From Primary to minor gods, modern humanity cannot stop including these divinities in their stories. But what if these gods were actually real?

The ancient Egyptians believed in Gods and magical powers. They had a deep belief in the powers of the Gods, believing that their prayers and sacrifices could summon these powers to help them.

Ancient Egyptian society was divided into people with high social status and those with low social status. The gods were considered high-status individuals, so they were given luxury items, materials to make statues of themselves and other possessions that are luxurious.

The ancient Egyptians believed in the afterlife where they would go after death when their bodies went missing. This includes their souls going to Osiris, Isis, Horus and so on. These individual beliefs were adopted by groups of people who then used these Gods to organize political power structures and war strategies on Earth

There are many stories about the Egyptian Gods with which we have been familiar all our lives. But as it turns out, these Gods were real.

The ancient Egyptians believed in many Gods, who each had their own power and blessings in the universe. There is a lot of evidence that supports the idea that they took on human form and ruled over Egypt for centuries until they eventually became dormant or extinct.

One day you’ll wake up and realize that the ancient Greek gods are just aliens.

With the help of AI and deep learning, we are able to learn more about the past through old texts, artifacts, and discoveries.

The ancient Egyptians had always had a world of wealth and expertise when it existed. But some texts claim that the Ancient Egyptian Civilization may have begun 17,500 years before the first human pharaoh ruled.

On September 22, 1926, Howard Carter began the fifth excavation efforts on King Tutankhamun’s Tomb. They found something they had not seen before in one of the rooms. Unlike other sarcophagi, usually accompanied by four cursed bricks, King Tut’s had five. What’s more interesting is that the fifth brick had that may have been a clue to something hidden in the tomb. 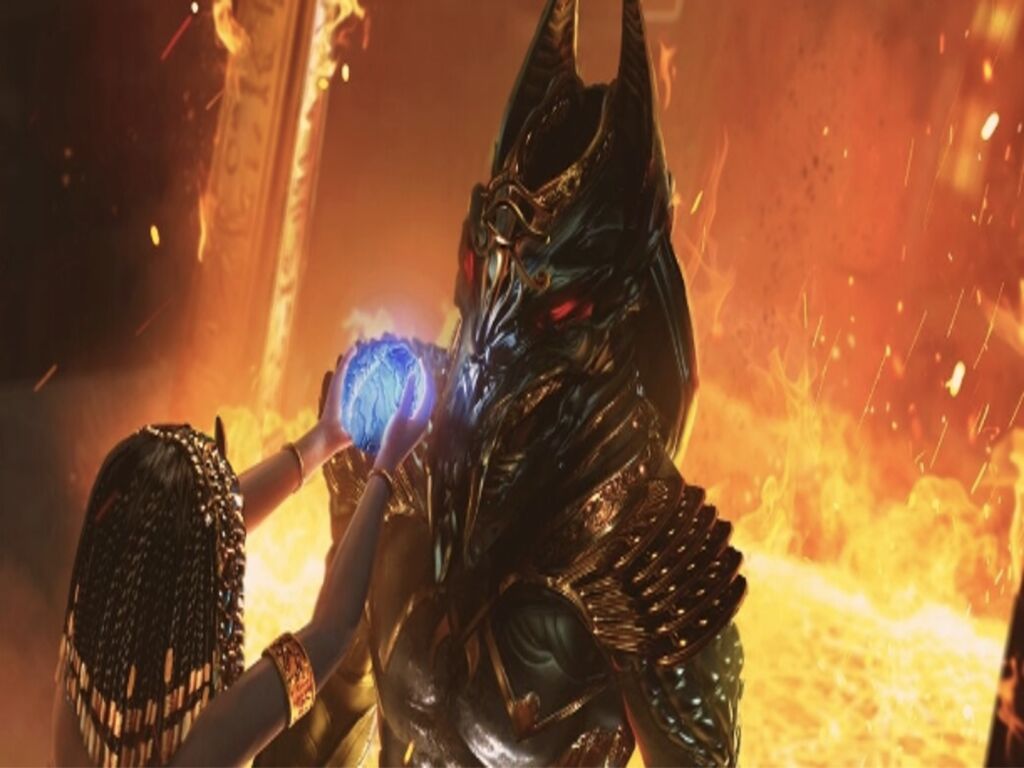 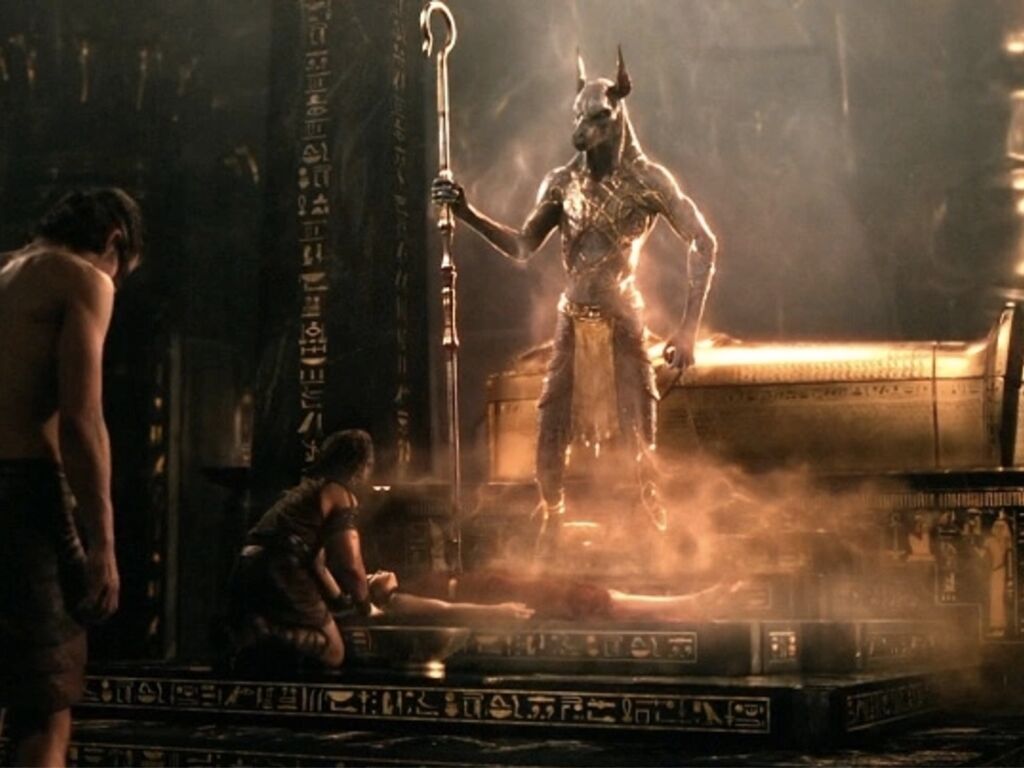 The standing theory is that the cavity houses the remains of King Tut’s father, King Akhenaten. This king was the one who shook ancient Egypt at its core. He heralded the era of monotheism. Since then, the empire has worshiped a single divinity, Aten, the Sun god, represented by a sun disk. 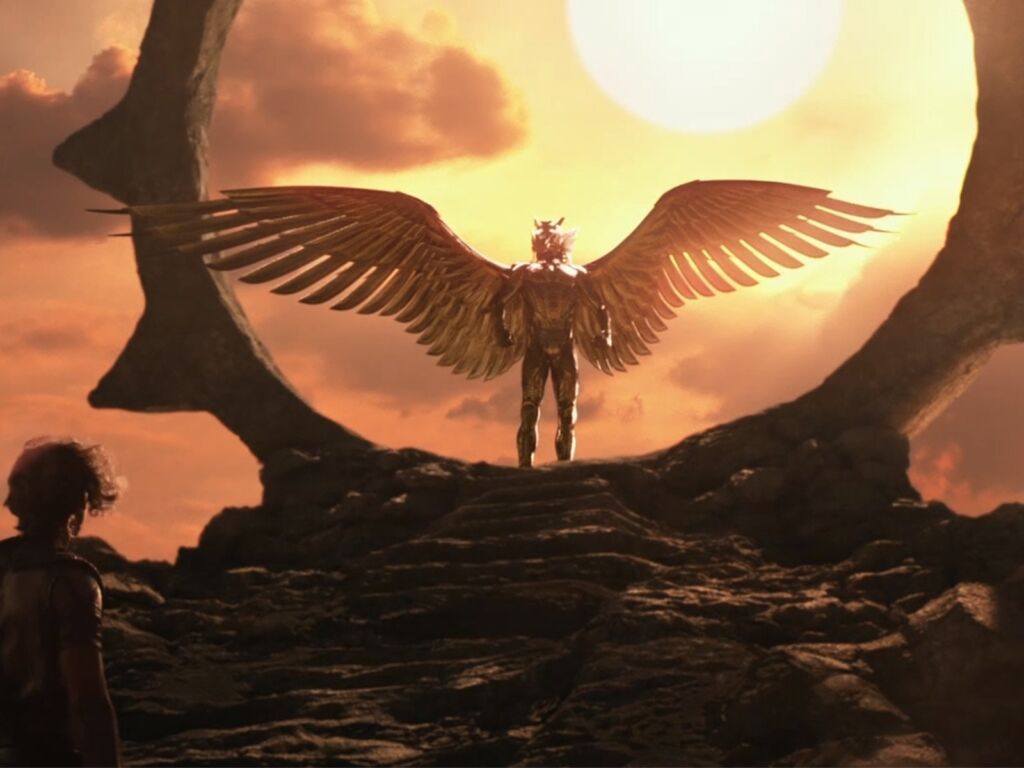 The prosperity the Ancient Civilization was experiencing at this time didn’t allow for such a change. Thus, several experts think that otherworldly factors influenced this.

However, this is where it gets wilder. All of the depictions of this King that have been recovered thus far always portrayed him strangely. He had an elongated face, a protruding belly, chicken-like legs, and an elongated skull.

After knowing these facts, one must wonder if King Akhenaten was an extra-terrestrial after seeing how radically different he was from other pharaohs. Several theories also suggest that the Sun God he worshipped might not have been a deity but an extra-terrestrial who guided his decisions.

And, these extra-terrestrials may have just where the civilization based the Ancient Egyptian Gods we know today.

For more information on these expeditions on the tomb to King Tutankhamun, you can watch this video.