A former CIA pilot John Lear dedicated part of his life to serve in the US Air Force and then worked for the Central Intelligence Agency (CIA). Lear’s death on March 29, 2022, sent ripples through the worlds of aviation and conspiracy theories. Lear was widely known for his claims about UFOs and Area 51, but also for a lifetime of daring exploits in everything that could fly. 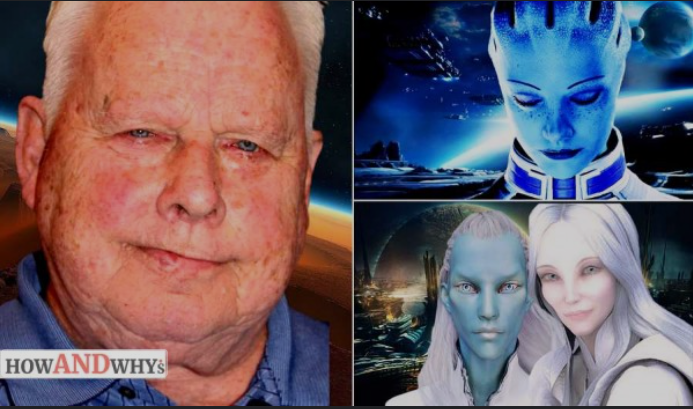 Lear was the son of American inventor Bill Lear, who created the Lear jet and invented the 8-Track tape system. Determined to carve out his own path, Lear dove into aviation, becoming an accomplished pilot at a young age, eventually setting multiple world records in all manner of planes. His daredevil life came with a cost, as serious injuries caused by plane crashes he should not have survived.

During the Vietnam era, he flew cargo planes for the CIA and continued to court danger by flying in and out of other hotspots. His contacts in the aerospace world were extensive, and Lear became interested in secret planes and projects. In the 80s, he and a few friends started staking out obscure bases in the Nevada desert, places that later became world-famous.

Lear, who is known as the “Godfather of conspiracies,” was behind breaking the story of the existence of a secret plane that was invisible to radar and a UFO coverup linked to Area 51.

On March 29, 1989, Lear and his friends recorded a video of the object, a glowing disc that rose from a facility on the outskirts of Area 51 that officially did not exist. Ironically, March 29 was the same date Lear died at his Las Vegas home, though many years later. 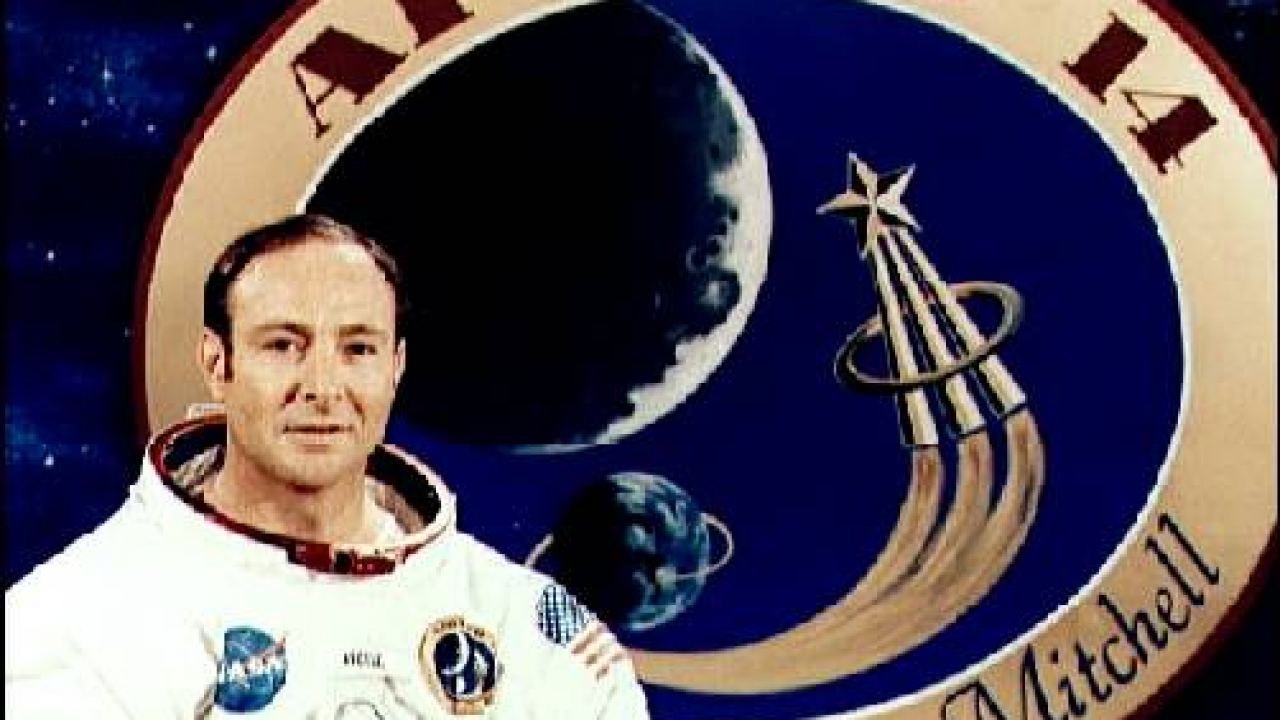 Later that year, the identity of Lear’s friend Bob Lazar was revealed. Lazar’s claims put Area 51 on the map, inspired movies, TV shows, and entire industries along what came to be known as Nevada’s Extraterrestrial Highway. In his later years, Lear’s health declined. He could no longer fly but continued to share stories about increasingly outrageous conspiracies, enjoying the shock they generated.

John Lear talked about a July 1987 incident when an enormous UFO reportedly followed a cargo plane over Anchorage, Alaska, and a 1975 incident when UFOs reportedly hovered over Strategic Air Command bases. Investigative journalist George Knapp asked Lear about the church’s view of UFOs in the interview in “On The Record,” a 30-minute TV show broadcast on KLAS TV in Las Vegas in the late summer of 1987.

Lear mentioned Japan Air Lines Cargo Flight 1628 incident. He answered that as the aircraft passed over the United States border and the northern part of Anchorage, it was intercepted by a UFO that was twice the size of an aircraft carrier, and followed it for about 40 minutes. He said: “Regardless of what you hear, the FAA did have him on radar and so did the Air Force. If you have a picture there. This is a 26-page document made by Bruce Maccabee who’s a physicist employed by the Naval Surface weapons laboratory and one of the most respected figures in ufology.”

Lear: Well, the in fact there have been a lot of a lot of reports of UFOs in around Las Vegas, not specifically over the Air Force bases. We have the Test Site and of course, we don’t know what’s going on there, and we have Nellis Air Force Base. But there have not really been a lot of sightings over there. The main Air Force sightings were in 1975. And the UFOs descended on every Strategic Air Command base guarding the perimeter of the northern United States. They hovered over the nuclear weapons storage area and they stayed there with impunity for up to two and three hours over a period of three days.

“The problem is not only just the fact that there are five and as many as 10 different civilizations visiting us. Apparently, and this is from the research that I’ve done, at least 90% of them are hostile. And when I say hostile, if not hostile, they have a completely different set of morals than we do,” he added.

Knapp: Now why do you suppose that hasn’t come out? I mean, this particular incident. Why hasn’t it come out if so many people, and you’ve told me about this before, have seen it, or seen these aliens? Why haven’t some of them come forward?

Lear: I’m not trying to sell a book and then trying to promote a lecture. This is based on what I’ve come across after intense research in the last year. And I have found out that the government has retrieved between 10 and 15 actual flying saucers, three of which have been in perfect condition, one of which they tried to fly. They have between 30 and 50 alien bodies in cryogenic storage. We even have the name of the person whose job it is to show these bodies to the heads of state and the people who are authorized to see them. They represent at least five different civilizations.

During his interview with Coast to Coast AM radio program, Lear made some statements that could be hard for anybody to digest. He said that in 1953, a UFO crashed with an extraterrestrial named EBE 3, who helped the US government to build spacecraft with alien technology. Then he said that in 1962, a craft with incredible speed was built to carry passengers and take them to Moon in just 60 minutes. In 1966, NASA had a trip to Mars. What’s more, “humans there were adapted to breathe in the thin atmosphere.”

Given that flights into space are carried out only within the same galaxy in which planet Earth is located, and even then at very short distances, therefore, it is not worth completely rejecting the information provided by John, because the government always has something to hide.