There is speculation that an advanced civilisation once existed on Mars. However, due to a devastating occurrence, they were compelled to leave this planet and travel to Earth. Ufologists believe they have discovered evidence to support this notion. The first piece of evidence would be some ruins discovered on Mars that are eerily similar to a mausoleum in Japan. 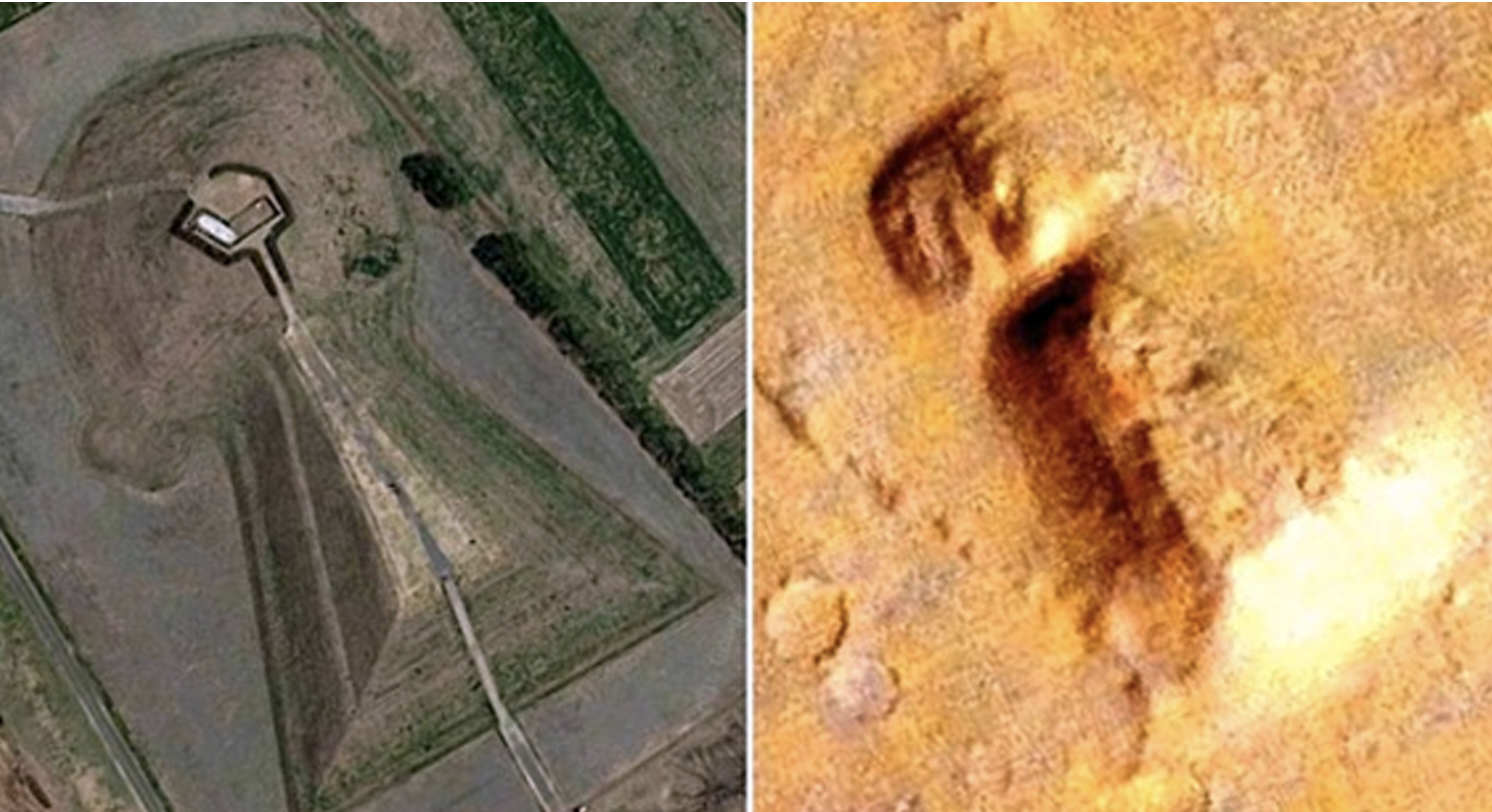 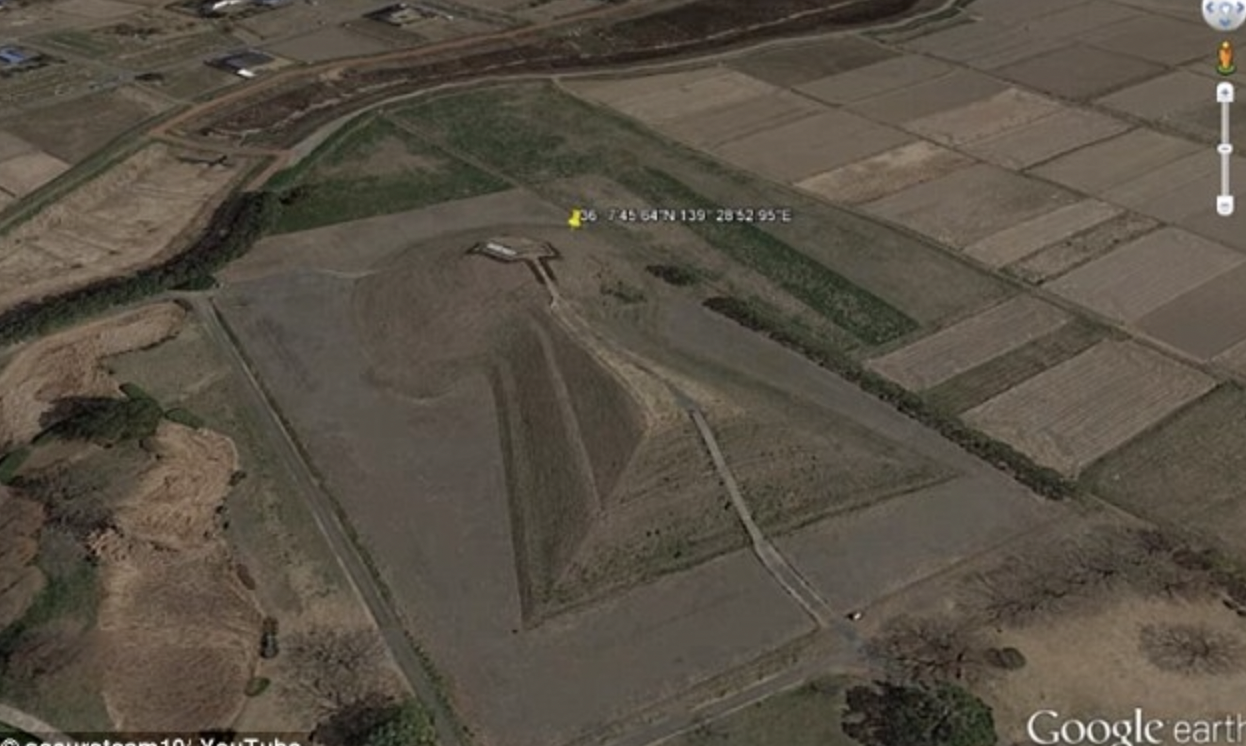 Although these structures appear to show a link between Mars and Earth, as well as the possibility of an extraterrestrial civilization, NASA authorities have stated that the similarities between the two structures are entirely coincidental. 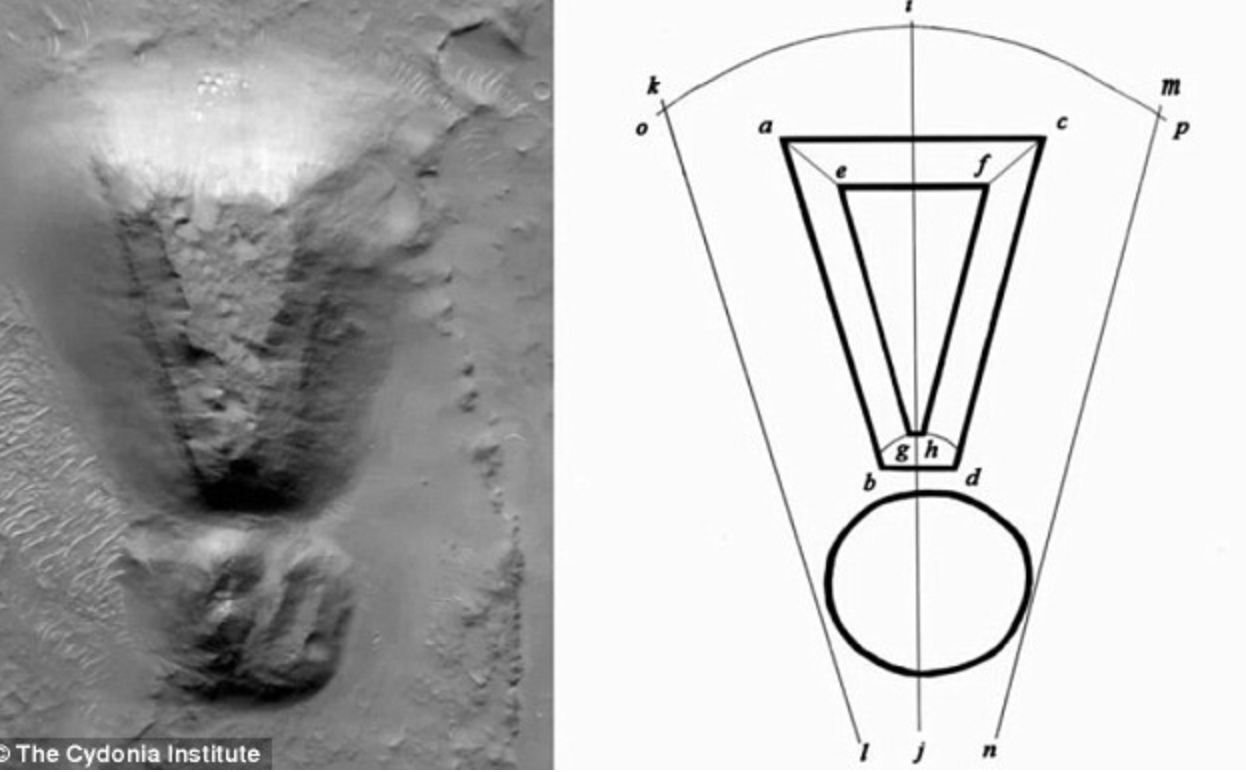 And the building on Mars would have grown organically. NASA’s explanation appears plausible, particularly when we consider pareidolia. (Pareidolia is the psychological response to perceiving faces and other meaningful and commonplace elements in random stimulus.) 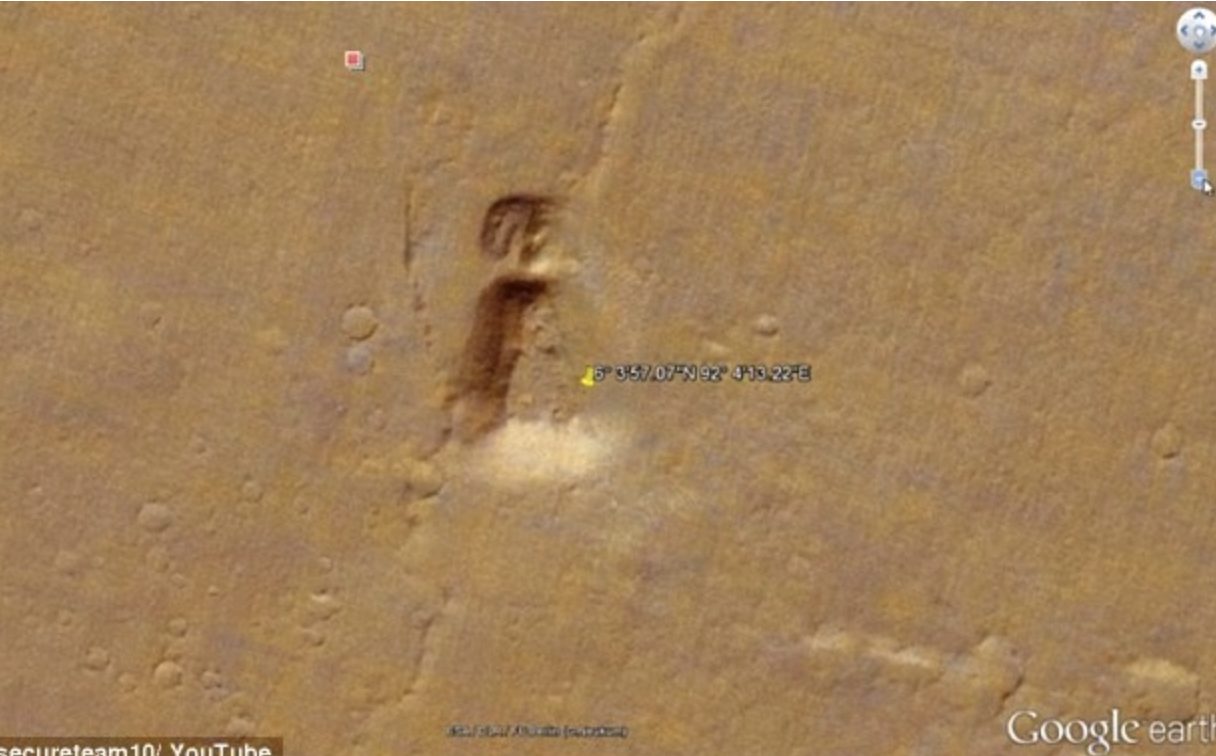 However, it should be noted that this is not the only evidence indicating that extraterrestrial civilizations existed on our planet in the distant past. And this latest discovery could imply that the structure in Japan was a burial location for the elite, while the one on Mars was a mausoleum for a noble Martian or king. 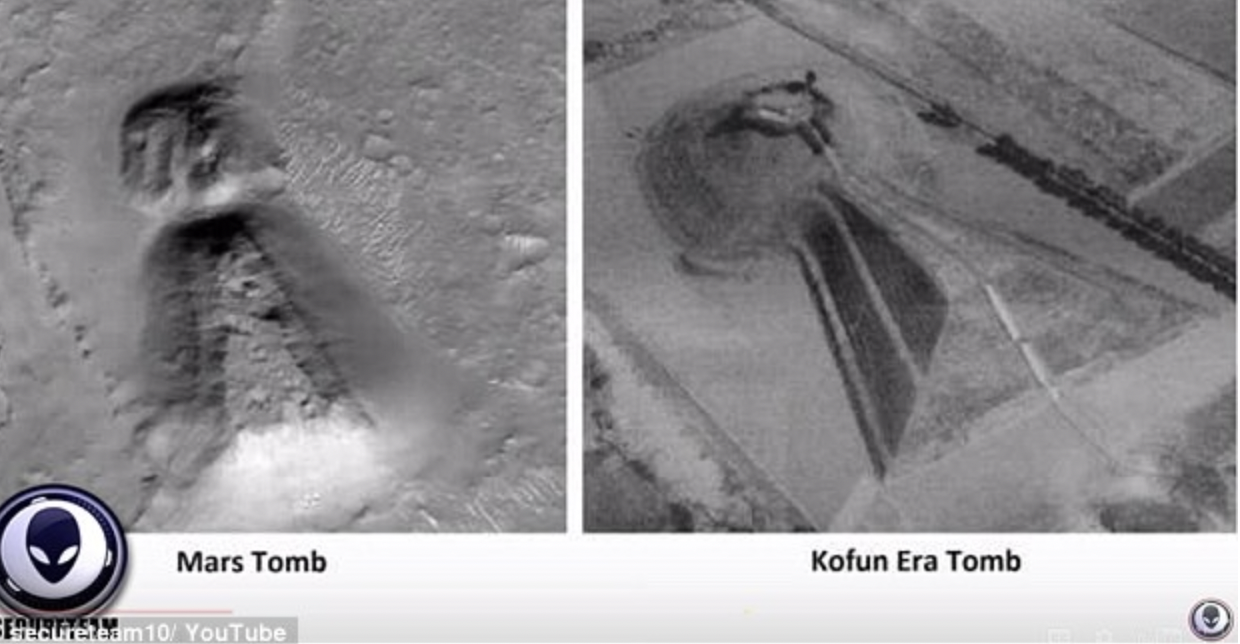