One of the videos was recorded in 2004, another one in 2013 and the newest one in 2014. In the videos, we see a UFO performing maneuvers, unlike anything mankind can create today, ignoring gravity and laws that govern over manmade vehicles.

Both videos were analyzed by experts who agree that the objects in question are extraordinary and unlike anything they’ve ever seen. Some of these UFO’s were not visible to the naked eye and somehow managed to avoid being detected on radar.

In the 21st century, there are two types of people when alien life is discussed. Those who firmly believe we are being visited –and have been visited for thousands of years— and those who believe that UFO sightings are entirely a man-made phenomenon.

In an interview with Neil deGrasse Tyson for a National Geographic Star Talk entitled, “The Science of Alien Sightings,” Senior SETI astronomer Seth Shostak said that “a third of the public believes in the “UFO phenomena.” 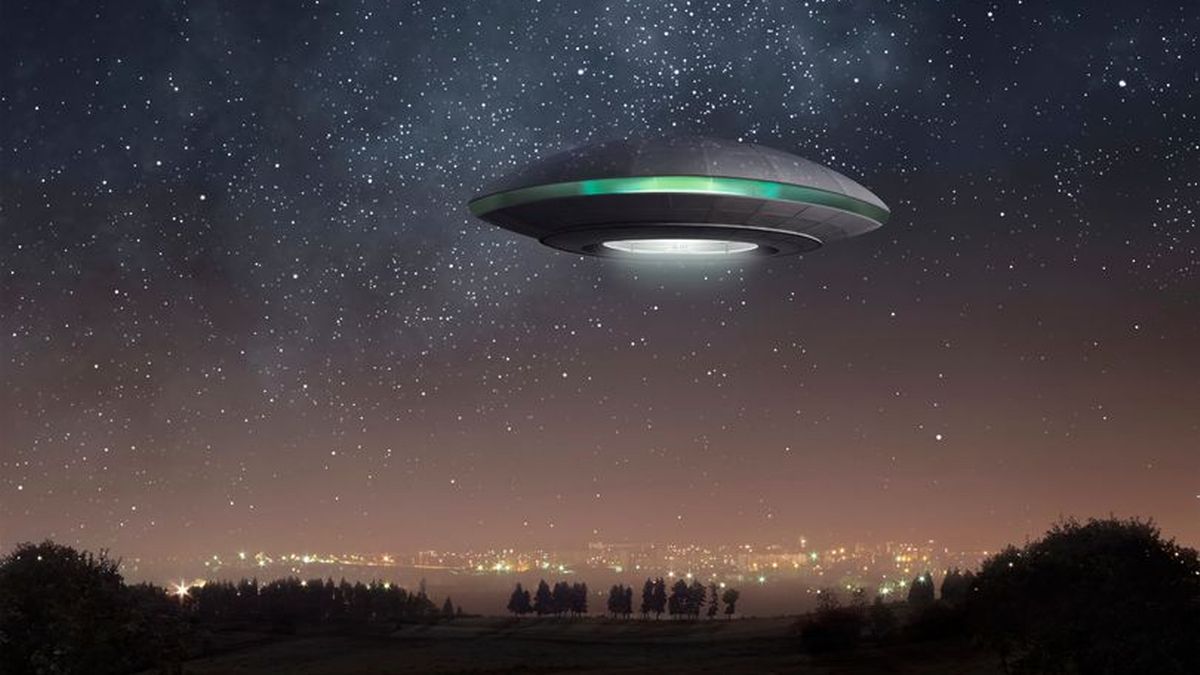 Certainly, while there are countless faked videos available on the internet, there are a couple of videos which are beyond fascinating. They are bewildering.

Two of those videos have recently been declassified by the government.

One of the most fascinating UFO videos was recorded by Homeland Security. The video is out of this world. In the video, a mysterious UFO is seen performing maneuvers, unlike anything mankind can create today. The unidentified flying object is seen moving at extremely fast speed over land and then shoots off into the distance. 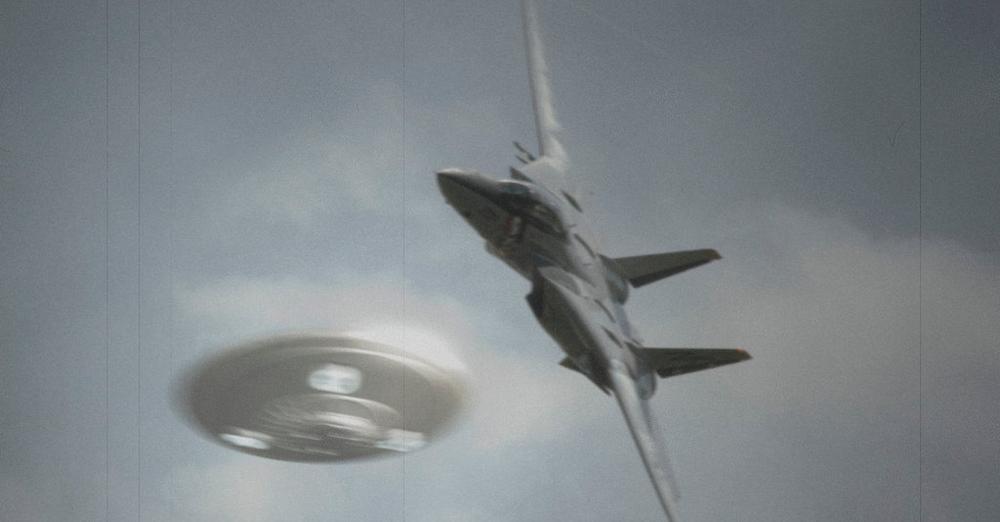 The laws of physics that govern over man-made aircraft have little effect over this UFO which seems to ignore gravity completely, moving through the sky at speeds up to 120mph, while performing turns and maneuvers our aircraft are not capable of. Interestingly, at one point, the UFO seems to dive into the water without slowing down. What kind of aircraft can do that?

The video was revised by the Scientific Coalition for Ufology, a group of people who have an extensive and long background in science have teamed up to study evidence which points to otherworldly visitations.

The following Unidentified Flying object was recorded on video by a thermal imaging camera on a DHS aircraft, in the sky over Aguadilla in Puerto Rico. Ufologists believe that this is the best evidence of UFOs monitoring our activity on planet Earth. You can check out the full report here.

Researchers analyzed the video and came to the conclusion that the object in question exhibits characteristics that defy the laws of physics as we know them. It simply cannot be catalogued as a drone, military aircraft or natural phenomena.

The second video –equally bewildering— was recently declassified and filmed in 2014.

The incident occurred on November 11, 2014, when a Chilean Navy helicopter (Airbus Cougar AS-532) was on a routine patrol, west of Santiago, flying north.

The Unidentified Flying Object was followed and recorded for 9 minutes and 12 seconds. The crew tried several times to contact the UFO using the multi-national, civilian bandwidth designed for this purpose but received NO answer. The Navy Captain stated that the object was a “flat, elongated structure” with “two thermal spotlights like discharges that did not coincide with the axel of motion.” The technician described it as “white with a semi-oval shape on the horizontal axis.”

Furthermore, reports state that the pilot tried numerous times to communicate with the UFO, using the multinational, civilian bandwidth designed specifically for his purpose.

Videos like these are precisely what is needed for society to understand that there are some things out there that conventional explanations do not satisfy.