Just two years before his death, William M. Tompkins had written “Selected by Extraterrestrials,” which induced sudden chaos in the UFO community with his incredible testimony about the US Navy’s secret development of space battle groups with the assistance of major aerospace companies beginning with Douglas Aircraft. He can be considered one of the most incredible whistle-blowers to step forward and disclosed the Secret Space Programs, E.T. Agendas, and hidden governments. He claimed to be part of an operation involving US Navy spies who stole UFO plans and antigravity technological secrets from the Nazis during World War II.

In July 2017, at a press conference, Tompkins made an unprecedented statement. He worked for the Douglas Aircraft Company alongside extraterrestrials (Nordic alien women). It had been 4-7 years before NASA appeared. He claimed about it in his book (mentioned above) that was published in 2015. 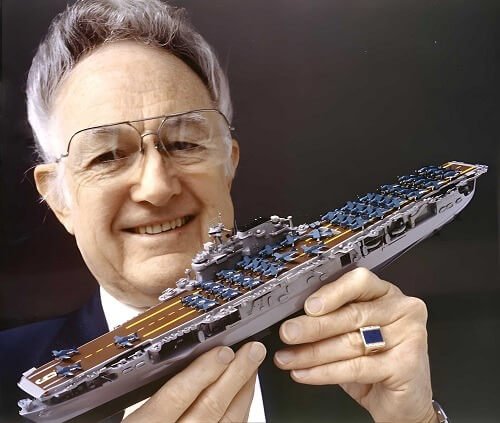 Additionally, he revealed that the Nazis had already had operational UFOs during the war, and because of the information that the US spies were able to obtain, the US later developed its own fleet of UFOs – which then got siphoned off into the black military sphere under the control of Majestic 12, the ultra-secretive group that controlled and managed the UFO/alien issue in the 1940s.

During the time of World War, there were secret societies such as the Thule Society and the Vril Society. Famous British historian Nicholas Goodrick-Clark wrote a whole chapter about Maria Orsic in his book “Black Sun” published in 2001, where he connected her with Vril society.

The author mentioned that Orsic could communicate with alien civilizations and one of them was from the planet Aldebaran, which is located in the Taurus system.

According to Tompkins, the Nazis were in contact with Extraterrestrial Reptilians at the same time as Orsic was doing her channelling. Hitler found out about Orsic, her abilities, and the fact she was receiving information that detailed how to construct UFOs.

According to Tompkins, Hitler allowed Orsic (and the Nordics with whom she was working for) to continue work on their UFO program because the Nazis were already in contact with the Reptilians, and because Hitler knew he could always take over Orsic’s project at any time.

Robert Wood, who was interviewed alongside William Tompkins by Search4Truth-Reality (source), claimed that the Nazis’ technology rapidly advanced due to their relationship with the Reptilians, so that they actually got to the far side of the moon before the end of WW2. 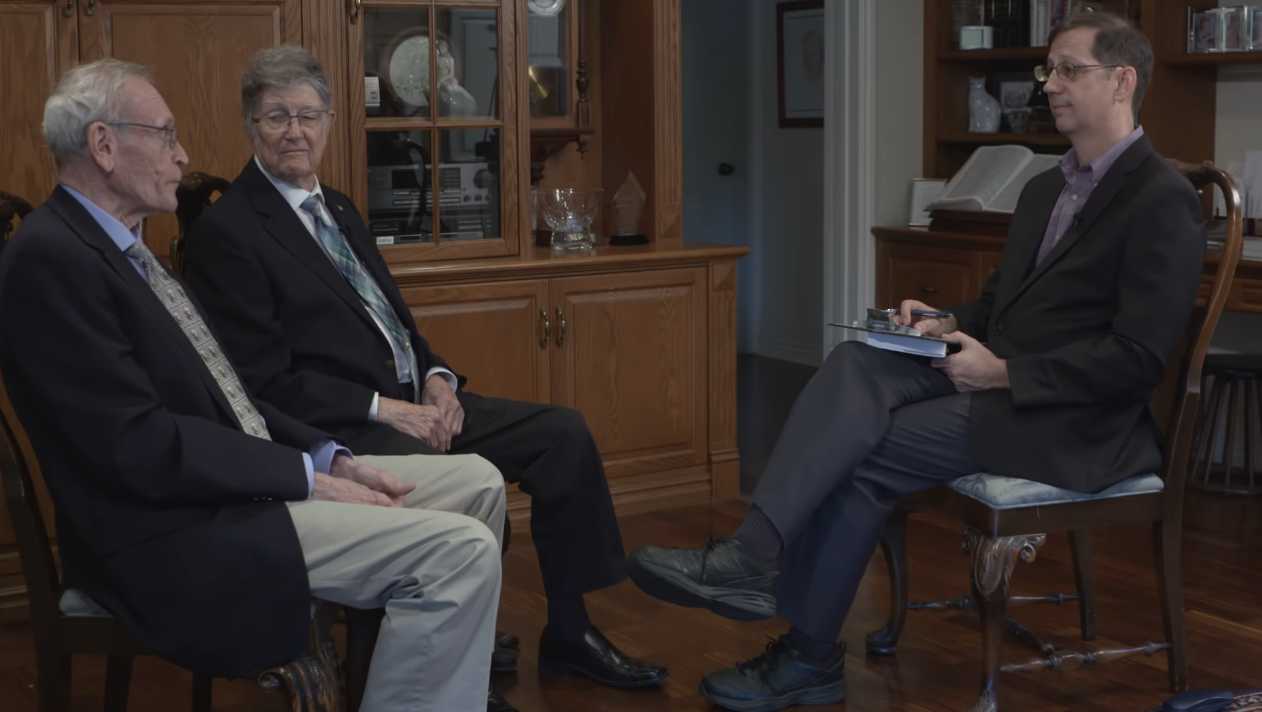 Dr. Wood worked in research and development management in Douglas Aircraft and McDonnell Douglas from 1956 to 1993. Later he became a Board member of MUFON. He was given $500,000 to disseminate UFO documents and $250,000 to make a UFO documentary. Later, Robert and his son Ryan scanned hundreds of MJ-12 documents and made them available on their website MajesticDocuments.com

According to William Tompkins, he was recruited at a young age by the Navy due to his precocious ability to build highly accurate model ships. After working at North American Aviation and Northrop, he was hired by Douglas Aircraft Company in 1950.

In the interviews such as with Project Camelot and in his book “Selected by Extraterrestrials,” Tompkins revealed much of his story. He explained that MJ-12 began in 1942 with the senior Douglas (the man who started the company).

Tompkins stated that right after the Battle of LA in 1942, in order to handle the implications of UFOs openly showing themselves in the skies, Douglas pulled some key men into a group (or think tank) that later became MJ-12. 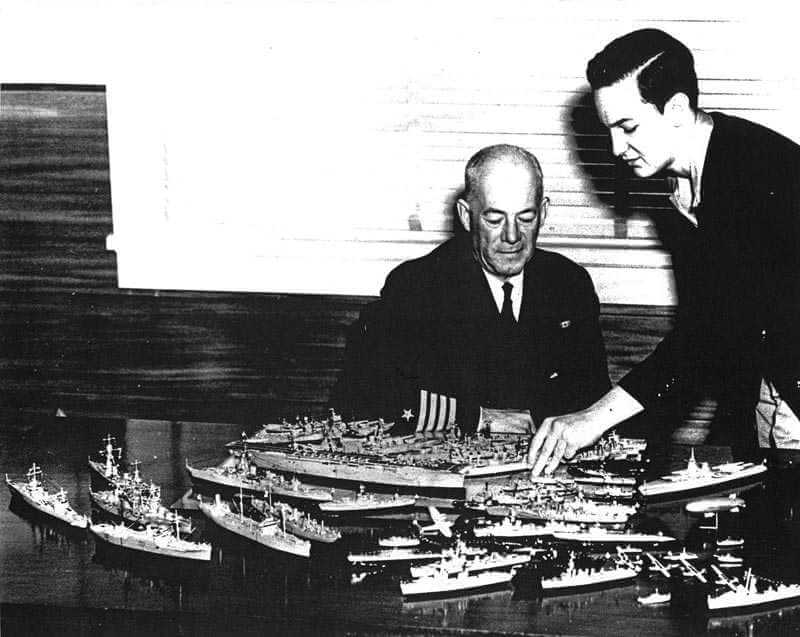 Dr. Wood stated that MJ-12 is mostly associated with the Air Force, not other branches of the US military. He explained that the US Navy started back-engineering Nazi UFO crafts in 1942 before MJ-12 came into existence. It took the Navy around a decade to produce functional UFO craft, but they did so eventually.

Tompkins stated that when the first astronauts went to the moon, they were shocked to discover it had already been occupied by Draco Reptilians. He said that the Reptilians, over 9 feet tall, were standing next to their advanced craft.

According to both Tompkins and Dr. Wood, the Reptilians had already made a deal with the Nazis. Amazingly, Tompkins himself claimed he saw ancient structures on the far side of the moon and that he saw a floating building – 1.5 miles above the lunar surface.

According to Tompkins, although there are many ET species interacting with humanity currently, including Dracos/Reptilians and Nordics which have a great influence on the world.

In his Project Camelot interview, Tompkins prevented himself from disclosing more information about Reptilians as it was harmful to his credibility.

Tompkins also described the US Military’s concerns about UFOs and alien beings and the Military’s rush to create advanced space-based weapons, which could be used to defend the planet Earth against an ET threat to our civilization.

Tompkins claimed we are now building even better Battle Groups. The Apollo moon landings were also designed to build a base on the moon. We have had bases on the moon along with bases on Mars and Jupiter’s moons.

A month after the shocking conference, Tompkins passed away unexpectedly on August 21, 2017, in San Diego, California, at the age of 94.