Discovered over the years by scholars in many regions of ancient Mesopotamia, copies of what is believed to be a unique manuscript, referred to as the “Sumerian King List” or “the List of Sumerian Kings”, details how in In the distant past, our planet was ruled by eight mysterious kings for a mysterious period of 241,000 years. He even claims that these rulers “came down from heaven.” 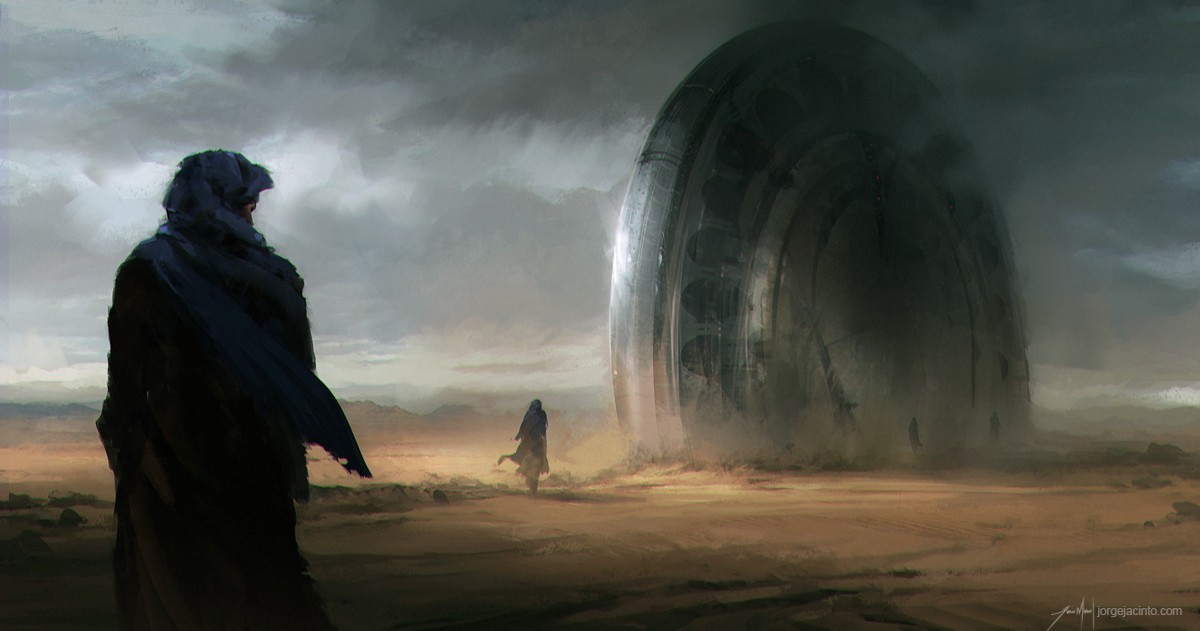 The Sumerian King List tells an incredible story that many find hard to believe.

“In 5 cities 8 kings ruled for 241,200 years. Then the flood swept them away…” (This is written in the first part of the Sumerian King List).

But how is it possible that eight kings ruled over the Earth for 241,000 years? Experts believe the answer is simple: the list mixes prehistoric and “mythological” dynastic rulers, who enjoyed long and unlikely reigns with more plausibly historical dynasties.

Compiled from several different clay tablets, the final part of the King List contains the names of historically attested rulers and cities but these are not the focus of this article. To the forbidden history community, the first untested kings on the list present the most interest.

Also known as antediluvian rulers, the first eight kings on the list totaled a reign of 242,100 years, in a mythical period before the great flood swept through the area.

Mainstream scholars dismiss the existence of these lords and their impossibly long reigns, citing the fact that no archaeological discoveries support the unusual claims made by the stone tablets. However, the cuneiform words are there:

“After the kingship descended from heaven, the kingship was in Eridug. At Eridug Alulim made himself king; He ruled for 28,800 years.”

After the term of the first heavenly king ended, the scepter fell into the hands of Alalngar, who ruled for 36,000 years. After him, it was En-men-lu-ana’s turn to sit on the throne for 43,200 years.

The next 5 kings held office for long periods of time, the shortest of which lasted ‘only’ 18,600 years.

The coming of the Great Flood, considered by some as a global catastrophe, put an end to the reign of the mythical kings. 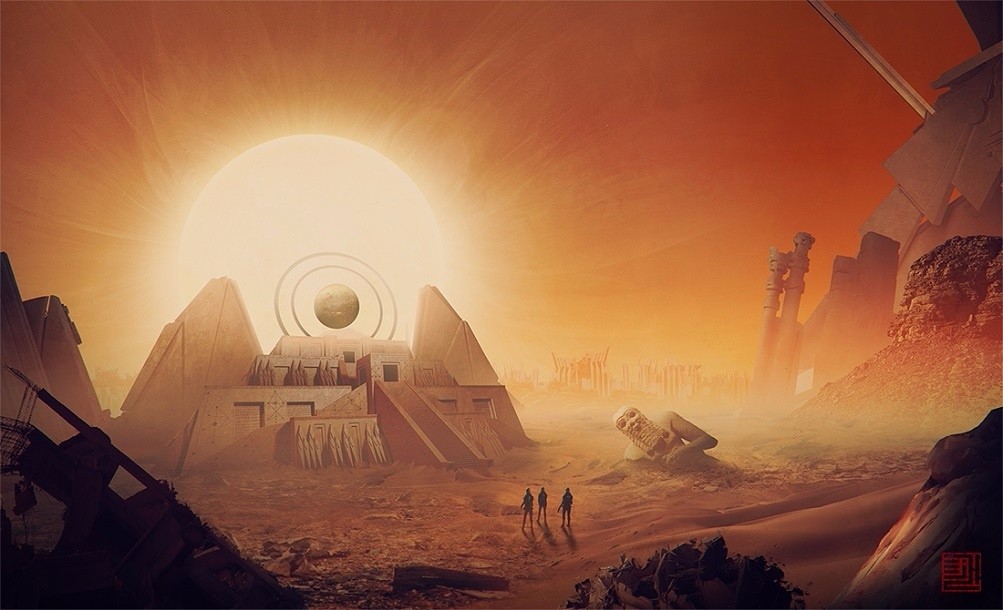 “After the flood had swept over and royalty had descended from heaven, Kish became the seat of royalty.”

Kish was an ancient city in Sumer, home to the first historically documented Sumerian dynasty. The kings of this dynasty had shorter reigns than the previous ones, but they still extended well beyond the life expectancy of a human being in those days.

The shortest reign belonged to Zamug, “the son of Barsal-nuna”, who remained in power for 140 years.

For a long time, historians agreed that these impossible timeframes were the result of fiction, their reigns and deeds hyperbolized to heighten the significance of the ancient Sumerians in the eyes of neighboring peoples.

By documenting their extremely ancient history, they could lay a legitimate claim to rule over the lands. But most historians reject the existence of the Anunnaki, the Children of Anu.

They too “came down from heaven” to fulfill their own agenda on Earth. These beings had mastered space travel and although it is said that they came here from the twelfth planet, Nibiru, their place of origin could have been in another part of the galaxy.

We do not know for sure how man came to this planet. Perhaps he is the product of evolution and natural selection.

But if human beings were created by someone, there is room for the Anunnaki genesis theory which states that man took his first breath in the laboratories of the Anunnaki geneticists Enki and Ninmah.

If these beings were able to manipulate and transform Homo erectus into rational and intelligent humans, it is clear that they were able to prolong their own lives.

This could mean that the longevity of reigns in the Sumerian King List could be interpreted as reality rather than metaphor.

For all we know, these celestial beings could have been immortal or at least impervious to factors like aging and disease.

If they wielded enough power to be considered gods, it stands to reason that they would be immune to the troubles that end our short lives.

There is always the chance that we are looking for answers in the wrong places, and the Sumerian King List is half fable, half fact. But in the midst of this controversial topic, one thing is certain: the history of our planet is strange.