Three commercial planes of Aerolineas Argentinas recorded unidentified flying objects, a fact that was recorded on video and audio with the conversation of the pilots. 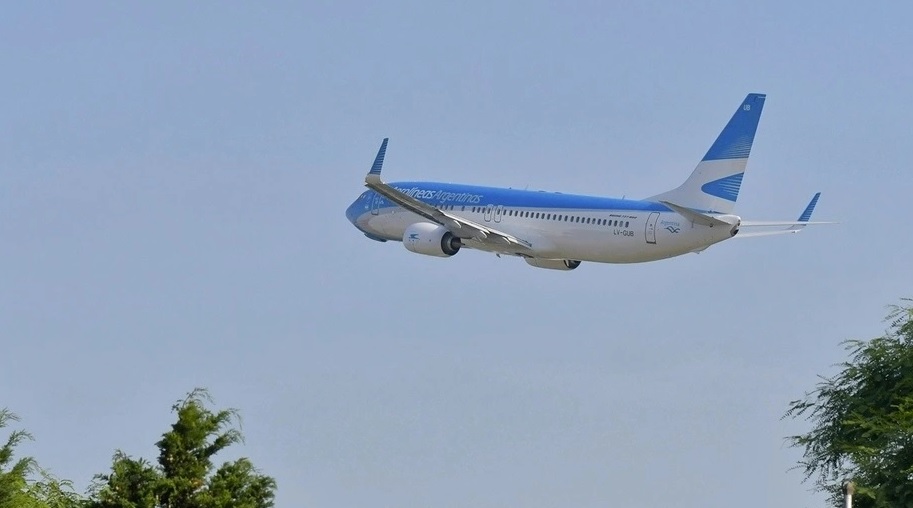 The event took place on Friday, September 9, between 11:00 p.m. and 11:30 p.m., when two passenger planes confirmed that they had contact with strange lights at the height of the town of Choele Choel, Río Negro.

According to the communications recovered by radio amateurs, who are dedicated to intercepting aerial conversations between pilots, that same night a conversation was recorded in which the pilots described the movement of the objects as oscillating —up and down— and/or apparently erratic when appearing and disappear their lights. You can also hear how one of the commanders compares what he is seeing with “the Polanco UFO”, in clear reference to the most famous UFO sighting case in Argentine Patagonia: the Bariloche case.

His comrade on the other plane confirmed the information: “I was about to say the same thing.” In the dialogue, they also added that the points were seen “a little below the southern cross”, due to the constellation, and that at times a third light could be seen.

“We are talking about professional pilots who know how to identify everything that appears in the sky,” added the researcher, who also stressed that due to the time of the sighting, it cannot coincide with any of the satellites in low orbit, such as those launched by Starlink. by Elon Musk.

“This is an incredibly hot area, a hot spot for ufology,” added ufologist Andrea Pérez Simondini. “We are subjecting the case to identification processes and filters that must necessarily be done to first rule out celestial events, satellite flights or other planes.” “It seems like an extraordinary case,” she concluded. Japanese researchers acknowledge the presence of aliens that resemble humans. UFOs OVER UKRAINE: Scientists Have Identified Mysterious Flying Objects And Discovered How They Fly