Scholars of Ancient Egypt have discovered artifacts all across the world that imply our story, as we know it, isn’t true and that pieces have been deliberately changed. Although this hypothesis is still controversial and has many critics, it cannot be denied that there are records, such as the Palermo Stone, that could definitively explain why our history is not what we think it is.

The Stone of Palermo 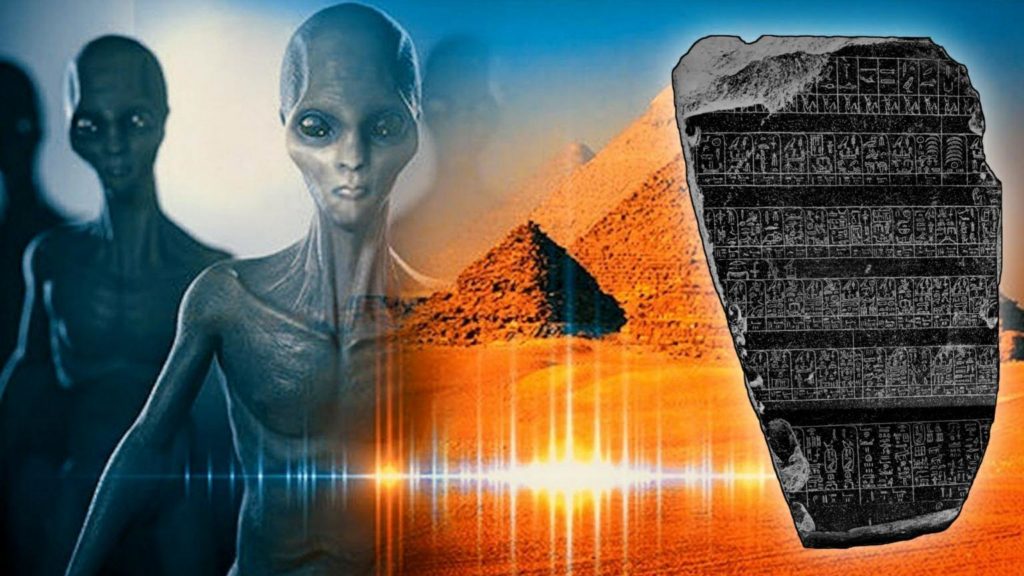 When it comes to establishing the chronology of the various dynasties of monarchs who governed throughout Ancient Egypt’s history, we have several precious records that aid scholars in this difficult task, which is far from complete. The so-called “Stone of Palermo,” of which seven pieces are scattered in various museums, is one of the earliest documents we must respect.

The following is how the seven fragments would be distributed:

Is the Ancient Egyptian Palermo Stone Proof That Our History Has Been Changed?

The Palermo stone is regarded as one of the most important resources for studying Ancient Egypt and its whole history on the planet. Although scientists are unsure of the exact era of this amazing stone’s construction, it is likely to have occurred in the 25th century BC during one of the Ancient Kingdoms. 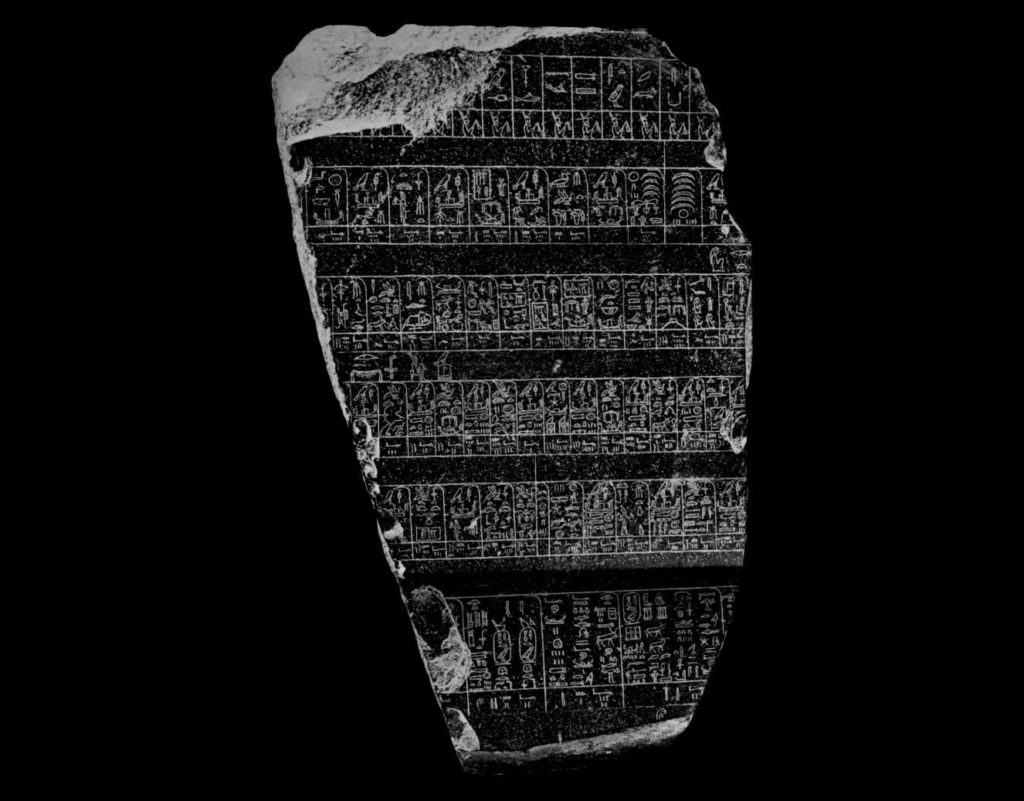 The Palermo Stone contains information on the Kings before the dynasties of ancient Egypt and their pharaohs from the first five dynasties, similar to other ancient documents with similar material. The most puzzling aspect of the Palermo Stone is where it names those unknown kings, who have been dubbed mythological entities by certain traditional academics based on their descriptions. But why is that? Why did a “weird mention” appear in the Palermo Stone documents?

Before the dynasties that ruled before Ancient Egypt was formally changed into civilization, the inscription, written in hieroglyphs, mentions 120 monarchs. Surprisingly, the names of these cryptic “Gods” (as listed on the Palermo Stone) appear in other Egyptian records from more recent times. There are three horizontal registers in the text:

The names of numerous predynastic monarchs of Lower Egypt are written in the upper band: “… pu”, Seka, Jaau, Tiu, Tyesh, Neheb, Uadynar, Meet, and “… a”. 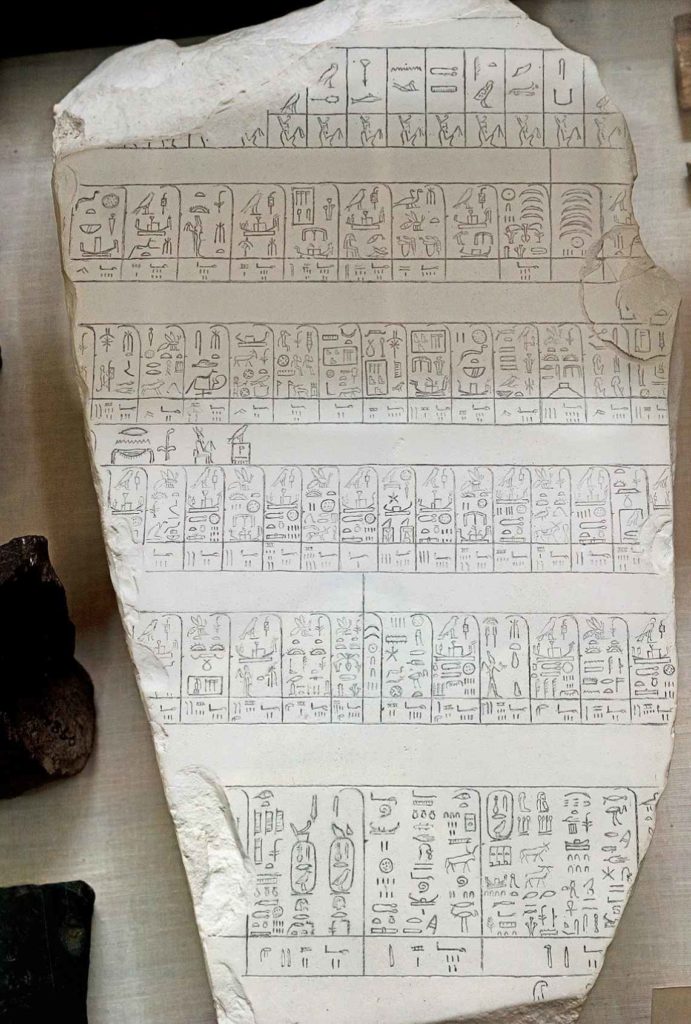 Unfortunately, the significance of the Palermo Stone was not recognized right away, and this priceless piece of history was once utilized as a gate.

Are There Any Parallels Between Ancient Egyptian Documents From Different Periods?

The Royal Canon of Turin, The Stone of Palermo, and The List of the Sumerian Kings, for example, have numerous parallels; all three books name the Gods who came to earth and ruled for thousands of years. 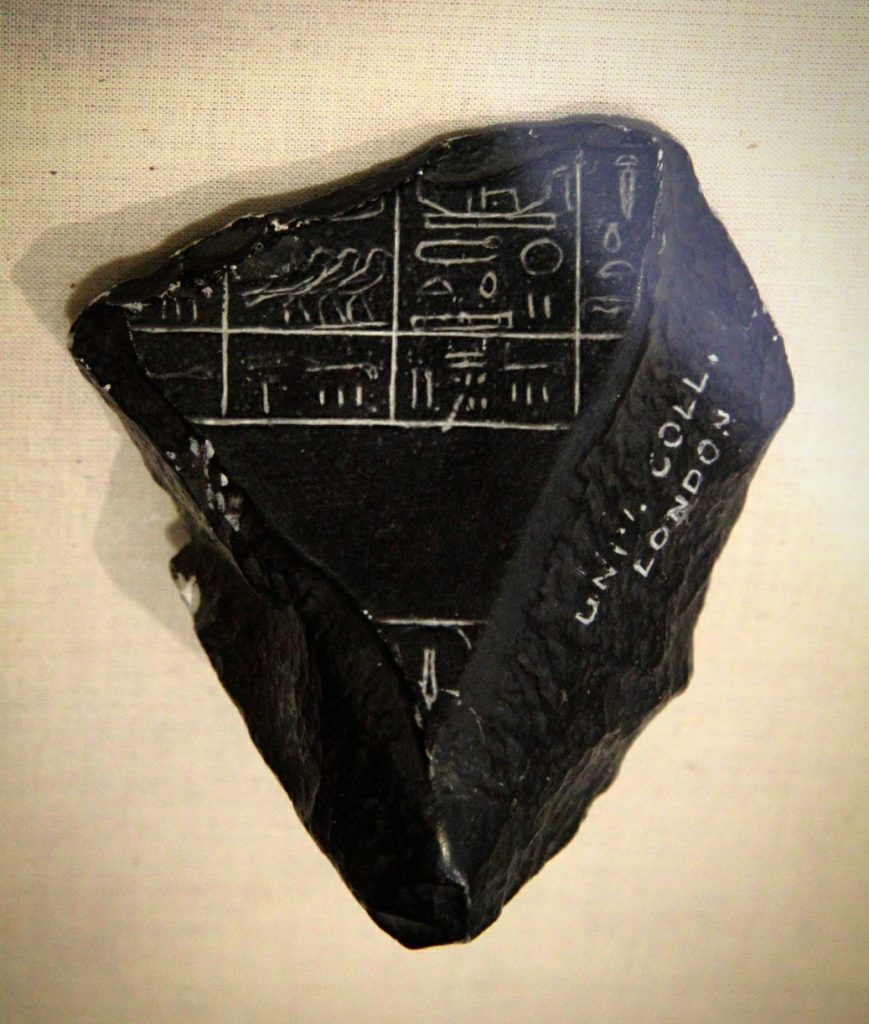 In addition, the Palermo Stone mentions everything about Ancient Egypt’s taxation, as well as its ceremonies, the varying levels of the Nile, military formations, and a slew of other precise facts that prove it to be unmistakably true.

So, why do so many scientists have doubts about their documents? The fundamental argument against these monarchs’ existence is because, based on their descriptions, they would establish the existence of the Ancient Astronauts, a theory that would destroy all of our traditional histories.