Ukrainian astronomers conducted a series of studies, during which they were able to touch space and find out what types of UFOs fly over Ukraine during the war; they shared their discoveries with German journalists. The Ukrainian studies were published on September 1 by Bild.

As the journalists of the publication write, Ukrainian scientists describe two types of UFOs – these are Cosmics and Ghosts.

One of these objects flew more than a kilometer high and blinked “with an accuracy of hundredths of a second with an average frequency of 20 Hz”. 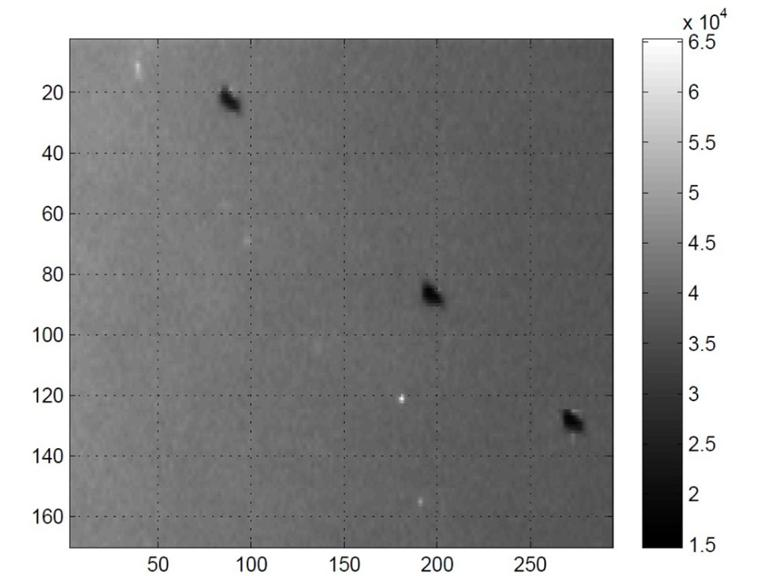 Ukrainian researchers found unknown flying objects in the sky.
© twitter screenshot
Astronomers believe that the “ghosts” are between three and twelve meters in size. They were completely black and did not absorb any radiation. They fly at an incredible speed – up to 15 kilometers per second. This is 54,000 km/h.

Many objects have been observed, the nature of which is unclear. The publication writes that Ukrainian scientists observed both individual cradles and entire landslides.

UFO sightings in Ukraine – NAS scientists make observations
The main astronomical observatory of the National Academy of Sciences (NAS) of Ukraine has conducted an independent investigation into UFOs, according to its own statements. Scientists Boris E. Zhilyeav, Volodymyr Reshetnyk and VM Reshetnyk published their observations in the paper “Unidentified Aerial Phenomena I. Event Observations”.

For the observations, two observation stations were set up in kyiv and in the village of Vynarivka, south of the Ukrainian capital. The distance between both places is 120 kilometers.

Observations were made with color video cameras in the daytime sky. The researchers also developed a special observation technique that was able to record the high speeds of the objects. Moon’s Secret Revealed By China?! – Do Extraterrestrial Structures Exist On The Moon?!