María Orsic, was a recognized medium at the beginning of the 20th century and the supposed leader of the “Vril Society”. It is possible that this woman, along with her society, had granted extraterrestrial technology to the Nazis. 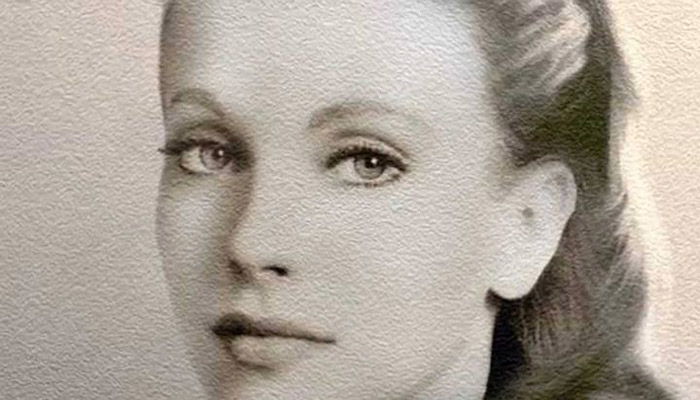 Maria Orsitsch, better known as Maria Orsic, was born on October 31, 1895 in Zagreb. His father was Croatian and his mother German from Vienna.

Orsic was highly recognized for her beauty , which surpassed that of any famous person. The first mention of it was in 1967, by Bergier and Pauwels, in the book “Aufbruch ins dritte Jahrtausend: von der Zukunft der phantastischen Vernunft”.

Maria soon became adept at the German national movement and in 1919, she moved to Munich with her fiancé. This is where the whole web of theories and stories that surround this mysterious woman begins .

María Orsic and “the extraterrestrial messages”

Once Munich arrived, Maria Orsic contacted the Thule Society. However, his intentions were much greater. Together with another medium from the area called Traute A , and other acquaintances, they formed their own society: the Vril Society.

All the members were young women . Each and every one of them was reluctantly opposed to the fashion of wearing short hair, common at that time.

In fact, Maria and Traute had extremely long hair , the first blonde and the second brown. In addition, they wore long ponytails, a strange hairstyle for the time.

This hairstyle became characteristic in all members of the Vril society. Obviously, theories suggest that this was not a mere fad. Their manes acted in a cosmic way ; a kind of antenna to receive messages from other worlds .

Obviously, in public, they would pick up their long manes , hiding them in hats and other clothes. Its symbol or insignia was the “Vrilerinnen”, a disk divided in two representing Maria Orsic and Sigrune , a Valkyrie and daughter of Wotan, a Norse deity.

In December 1919, a small cabin was rented in Berchtesgaden. Representatives of the Vril Society, Thule and Men of the Black Stone, or DHvSS, according to its acronym in German, met there.

It is there where Maria Orsic revealed that she had received extraterrestrial messages in a script that she called “Templar-Germanic”.

He said he did not know the language, but the message had technical information to build a flying machine . Files of the Vril Society, later found, revealed that Orsic claimed that these messages came from Aldebaran, some 68 light-years away. 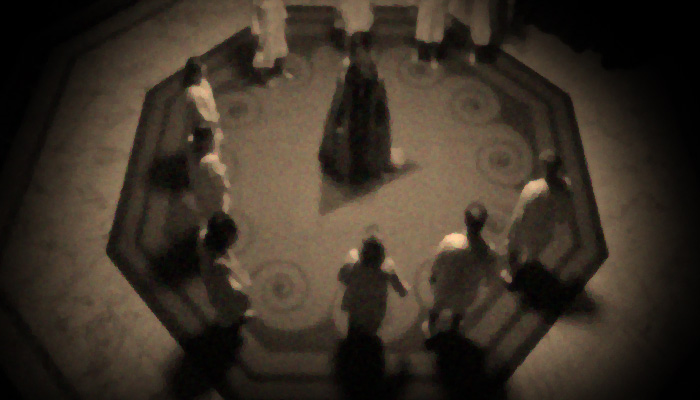 The society created by María Orsic was not only a support group for the nationalist party. Documents revealed that they were taught to awaken , what they called, “Vril energy.”

This energy was stronger in women with long hair, since through it it concentrated magnetic energy from the Earth to the brain.

For that reason, they believed that their large ponytails were cosmic antennas, capable of receiving messages from space.

Dozens of files of the telepathic trances of María Orsic were found. One of them, written in an unknown language.

Thanks to characters from a group called “Pan-Babylonian”, which was close to the Thule Society at the time, it was possible to know that the language was ancient Sumerian .

This is how it was possible to decipher the message and the strange images of the circular ship that appeared in different documents.

It is believed that due to lack of funding, the project for this ship was delayed up to 3 years to start. In 1922, various parts were allegedly manufactured independently in factories financed by the societies. 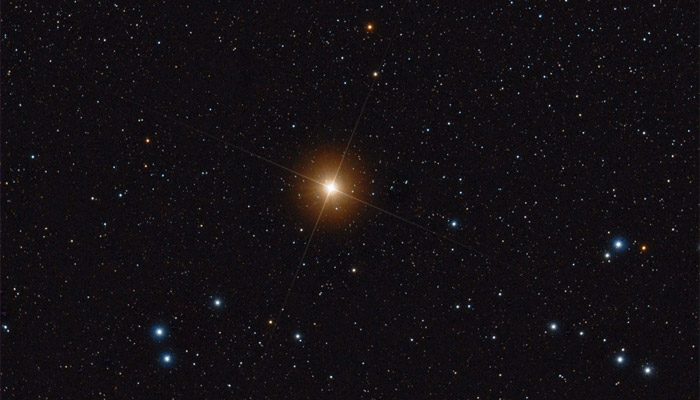 At the end of the 24th, Maria Orsic met with Rudolf Hess and Rudolf von Sobottendorf , founder of the Thule Society.

Sebottendorf wanted to communicate with Dietrich Eckart , who had passed away the year before. This character translated works by Henrik Ibsen into German.

Hess stated that during the summoning, he felt uncomfortable seeing Orsic squirm abnormally as his eyes turned white. Sebottendorf, on the other hand, was pleased to hear Eckart’s voice on the medium’s lips.

However, it did not communicate, on the contrary, a thicker voice intervened, introducing itself as “the Sumi”, inhabitants of a distant world that orbits the star of Aldebaran.

According to the voice coming out of Orsic, they were a humanoid race that had colonized Earth 500 million years ago . Those who survived the Great Universal Flood became the ancestors of the Aryan race.

Sebottendorf. Skeptical, he demanded proof. Still in a trance state, Maria Orsic began scribbling a series of lines that could be found on Sumerian tablets .

“The trip to Aldebaran” 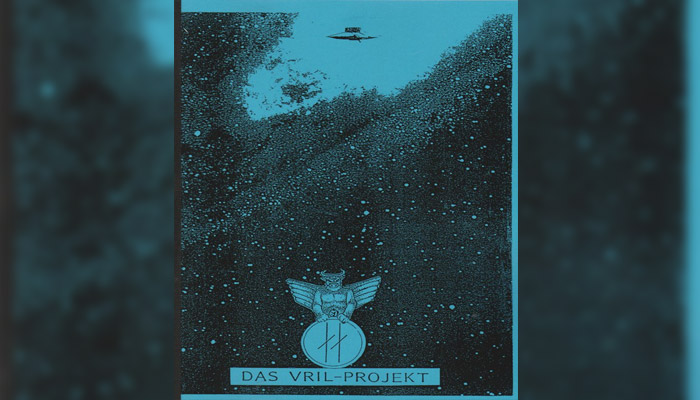 In December 1943, the Vril Society organized a meeting in Kolberg. The objective was, supposedly, to discuss the Aldebaran Project. The mediums of the society had received information from the planets that orbited the star and their mission was to travel to them.

The project was discussed a second time, on January 22, 1944. On that occasion, Adolf Hitler , the high-ranking officer, Heinrich Himmler, and the scientist and professor at the Technical University of Munich, W. Schumann, were present.

That day it was decided that the prototype Vril 7 “Jäger” would be sent through a dimensional channel to Aldebaran.

The writer N. Rotthofer , wrote that the first test of this dimensional channel occurred in late 44. The test almost ended in disgrace since, after the flight, Vril 7 seemed to have flown for hundreds of years. The ship had internal and external damage.

María Orsic would disappear in 1945 . On March 11 of that year, he sent a letter to all the members of the Vril Society with a single message: “There is no one here.”

This would be the last message they received from their leader and the last time they were heard from. Even after the fall of Nazism in Germany, authorities tried to find it without success. Some theorists claim that he had reached his goal: he fled to Aldebaran.