The whistleblower testimonies, according to conspiracy theorists, also prove that the government is covering up the truth about contact with extraterrestrial races and access to exotic alien technology.

Many whistleblowers claim to have worked as government scientists and engineering contractors at several underground alien-government research facilities, such as the top-secret Area 51 military base in the Nevada desert. 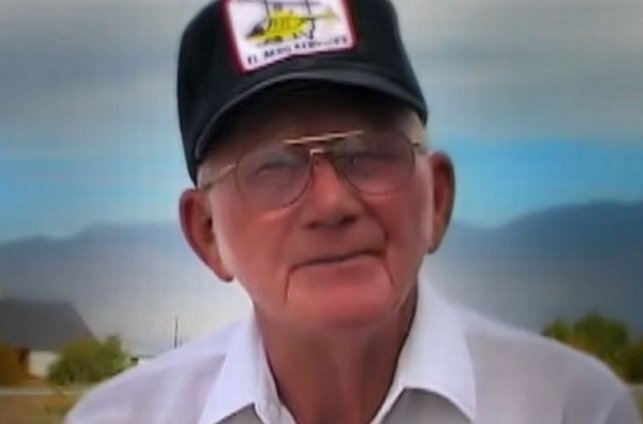 Conspiracy theorists believe that alien UFOs recovered from crash sites are being stored at top-secret government facilities, such as Area 51 and the Dulce underground facility.

One of the whistle-blowers was Bill Uhouse, a man in his 70s, who claimed he worked from 1966 through 1979 as an engineer at the top-secret Area 51 facility in collaboration with a Grey alien.

According to Uhouse, who passed away in 2009, he worked as a mechanical engineer at Area 51 with a Grey alien known as “J-Rod.”

He claimed to have worked with “J-Rod” to construct a flight simulator for the training of Air Force pilots who would fly advanced USAF stealth reconnaissance craft developed through reverse-engineering studies of alien UFOs. 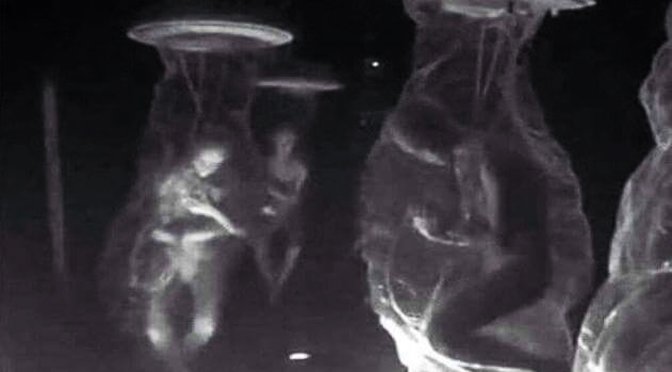 According to Uhouse, he communicated with “J-Rod” by using a Grey alien technology adapted for use with humans. The technology allowed human scientists and engineers working with Grey aliens to communicate via telepathy aided by a sophisticated translator software.

According to Bill Uhouse, “J-Rod” showed humans at the facility how to control and fly an alien UFO.

It is claimed that there are different races of the Greys. Grey alien races include Tall, Short Greys, and Greys with size comparable to humans. But it is uncertain which of the three major Grey races “J-rod” represented.

The Dulce alien-government underground facility, located under the Archuleta Mesa near Dulce in Rio Arriba County, New Mexico, is believed widely to be much larger and more important than Area 51.

It is believed that construction of the alien-government facilities began under the administrations of Presidents Harry Truman and Dwight Eisenhower. They were built to house Grey, Reptilian and Tall White alien scientists.

The treaty with the Greys and the Reptilians included an agreement that the government would allow the aliens to establish underground research facilities where alien scientists would conduct bio-genetic research to develop advanced alien-human hybrids.

To facilitate the alleged bio-genetic research program, the U.S. government permitted the aliens to abduct a limited number of humans for use as research guinea pigs.

Although the U.S. authorities are aware that the aliens are violating the terms under which treaties were signed in the 1950s, they have been unable to stop the violations.

The underground facilities are equipped with sprawling laboratories and engineering workshops. The facilities also have sections where extraterrestrials and abducted humans used as research guinea pigs are held captive.

According to Uhouse, there may be hundreds or even thousands of Grey aliens working with Pentagon on advanced technologies as part of efforts to keep their side of the bargain with the U.S. government.