Has NASA’s Curiosity rover snapped an image of what UFO hunters are calling an ancient wall on Mars? Is this another piece of substantial evidence that proves we are looking at the remains of a long lost alien civilization that once flourished on the surface of Mars? 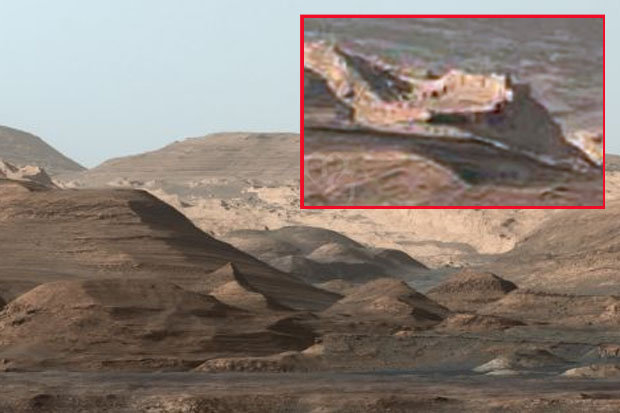 Have you ever thought about the possibility that in the distant past, before there was even life on Earth an alien civilization thrived in our cosmic neighborhood?

What if tens of millions of years ago, when Mars was a planet like Earth is today, an alien civilization flourished there, developed and created massive monuments, structures, temples and cities, just like we have done throughout Earth’s long history?

In the last couple of years, the number of images showing alleged structures on the surface of the red planet have quadrupled.
In fact, nearly every single image beamed back by NASA’s rovers on Mars seems to show at least one particular ‘object’ which appears to be artificially carved or created.

While most of these objects ar the result of pareidolia, other findings cannot be dismissed so easily.

In fact, scientists believe its VERY possible that intelligent life may have developed on the surface of Mars in the distant past. 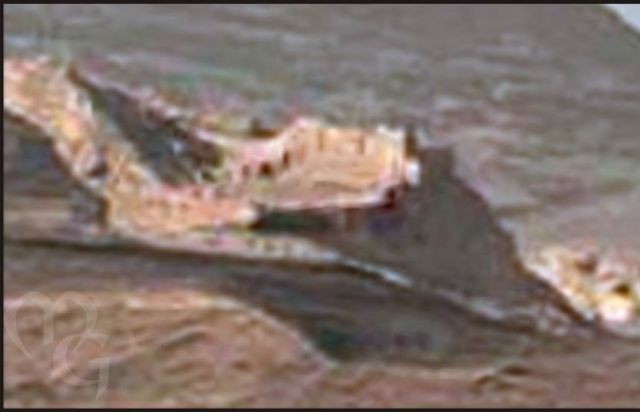