Before he was hanged, Tollund Man ate porridge and fish. 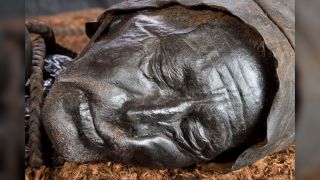 Possible evidence for biblical earthquake found in City of David