Moscow resident was taking photos of the Moon using his Nikon P900, when he noticed something very unusual that he hadn’t seen before. He noticed many spherical items moving simultaneously at the same speed and in parallel. He began immediately to capture everything on his camera. 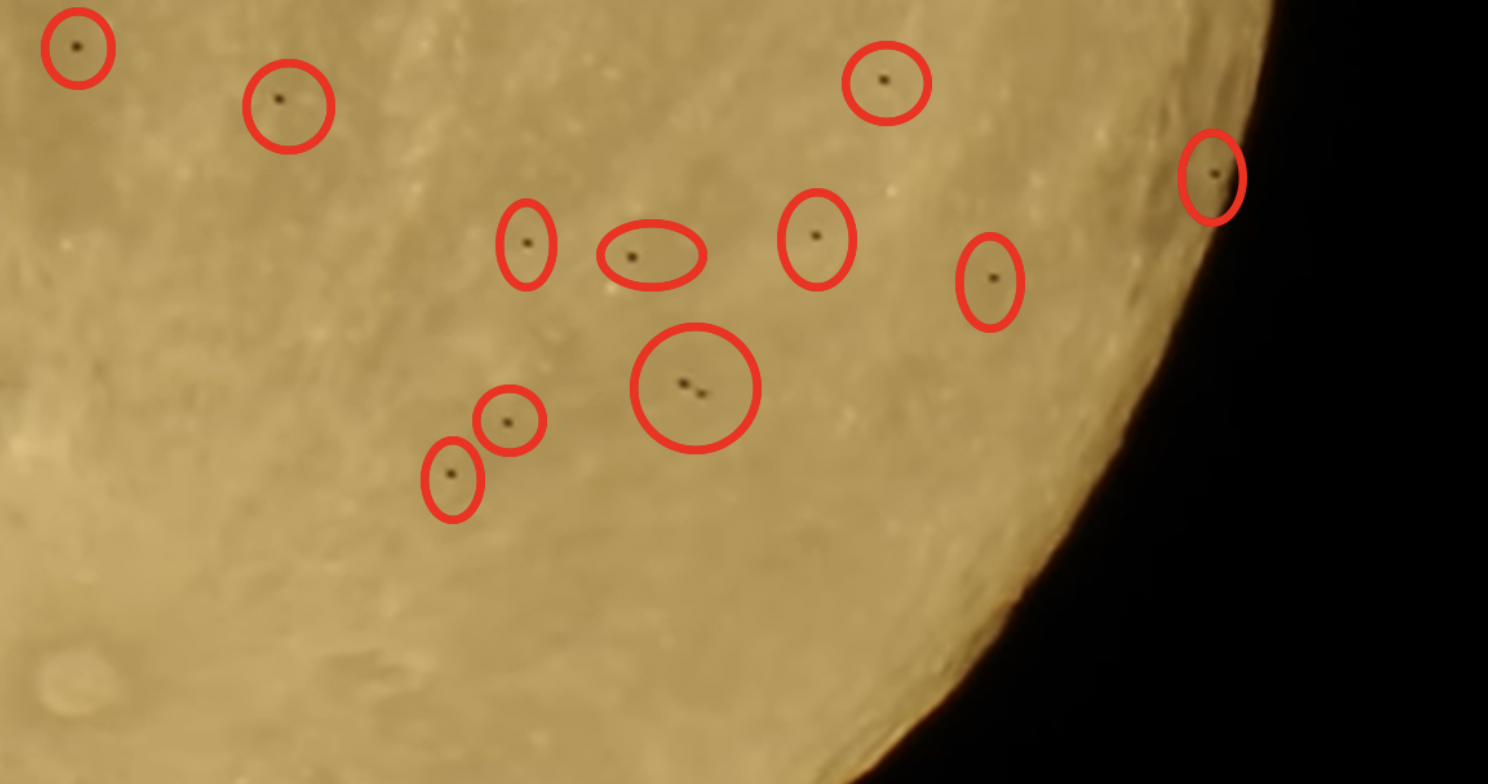 Recorded material quickly became viral in Russia and around the globe. Many explanations were offered by users, but all agreed that the captured material could not have been birds or satellites. They all agreed that what the guy had captured was completely unusual. 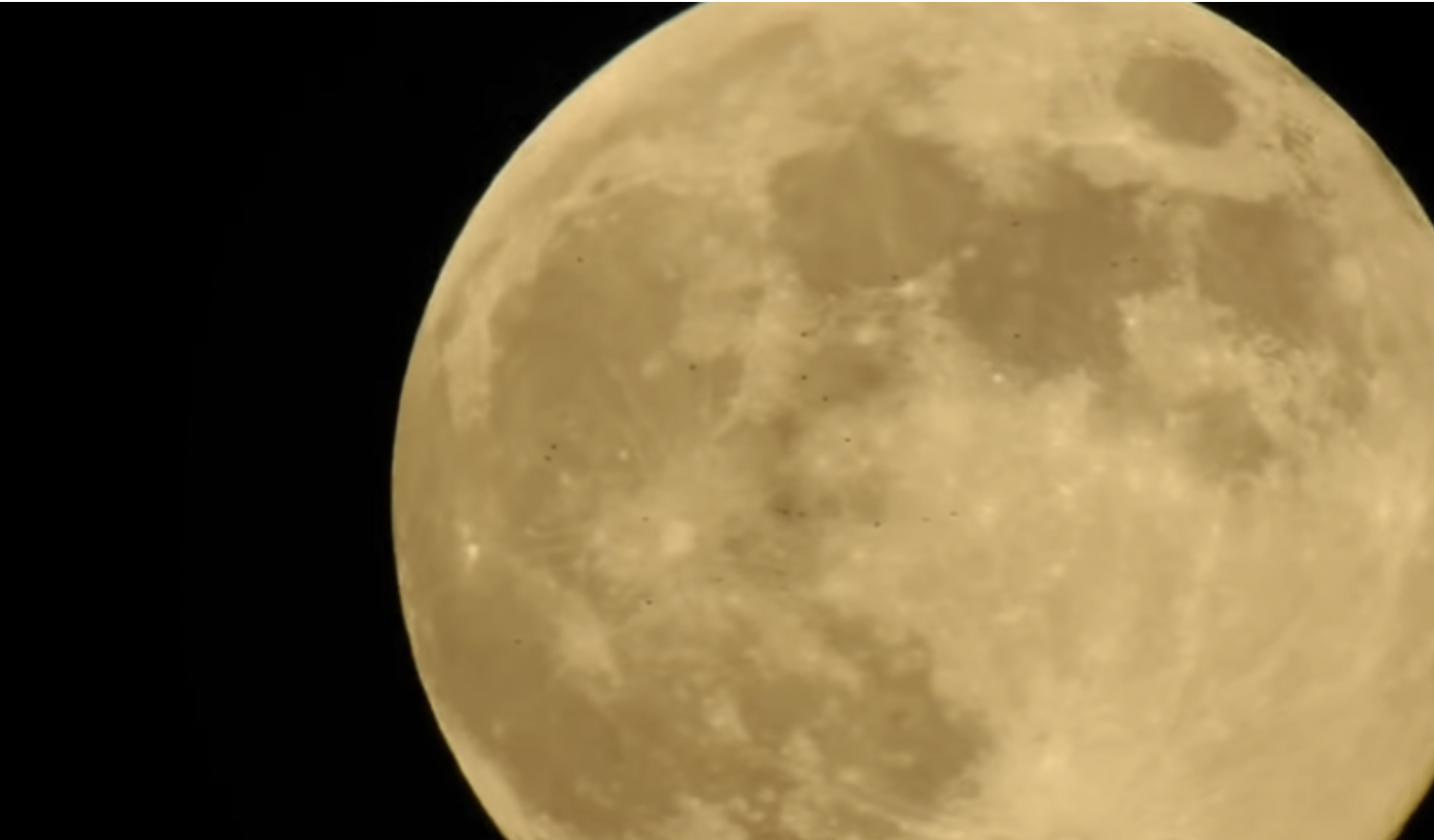 This occurrence has prompted conspiracy theories and conspiracies about alien ships, mysterious species, and futuristic drones. Many believe they may be heavenly bodies that have intelligence and are approaching our planet.

Skeptics believe it is a bizarre phenomenon that we don’t know about. Which do you think it is? Have a look at this video and let us know your opinion.