The following video has been taken by Kristina Skis, a resident of Eskilstuna, Sweden. Kristina said she was trying to film a thunderstorm with her phone’s camera when she noticed something very strange in the sky. 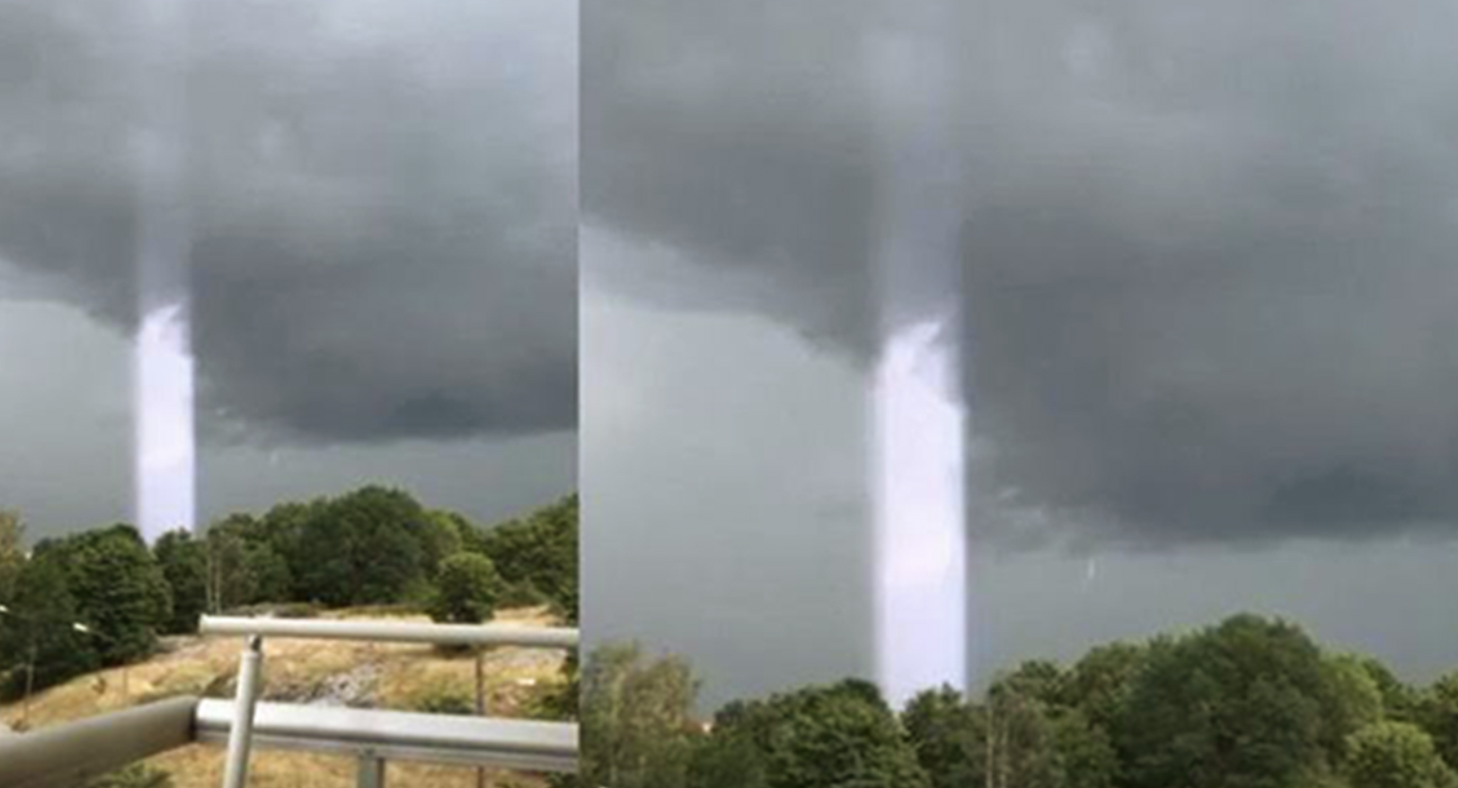 The girls were so surprised that she plugged the phone to the computer and watched the video carefully frame by frame.

According to her, the huge flash was, in fact, a huge column of light, rising from the ground to the sky. Kristina says she has no idea what the mysterious column of light actually is. 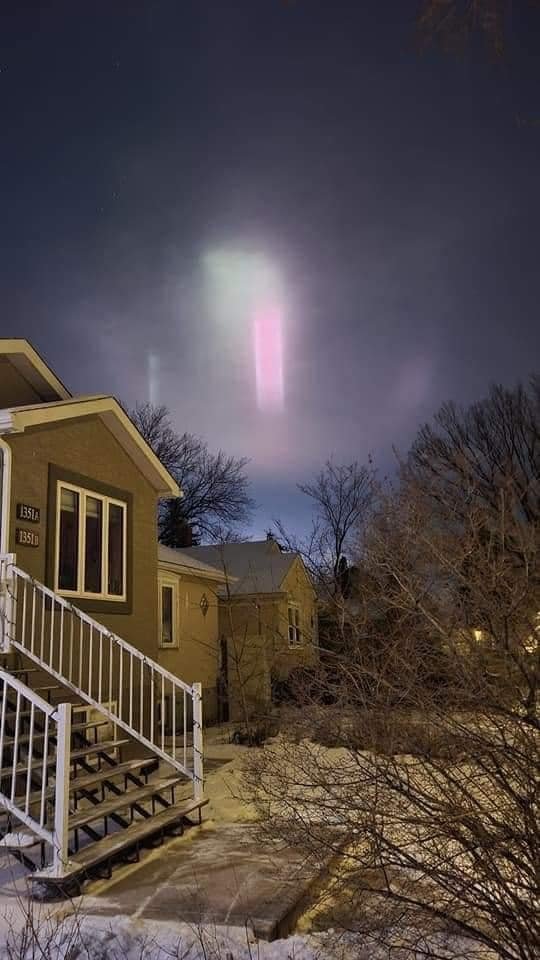 At first, she thought it was just a reflection in the camera’s lens, but later on, she thought it was impossible since the light was partially obscured by a cluster of trees. She concluded that it was a really different phenomenon and not just a mere illusion. 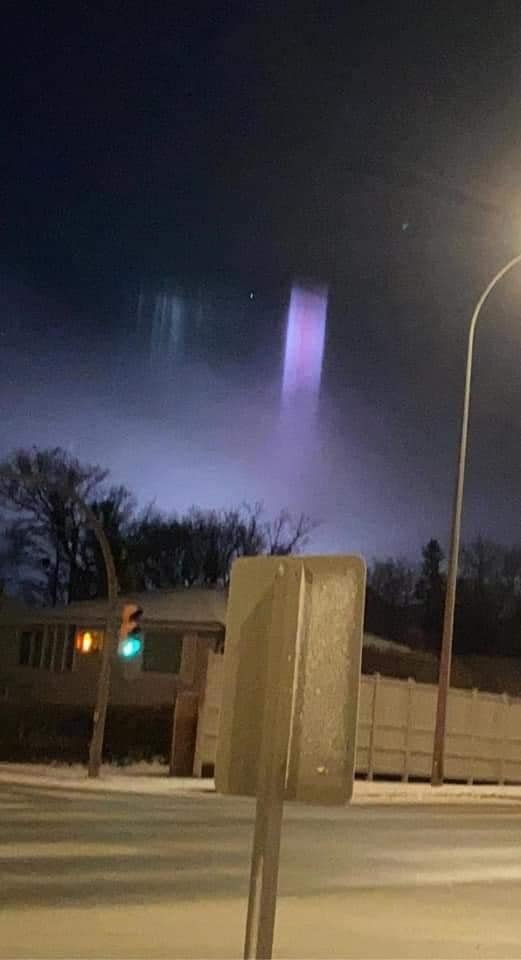 The material immediately became popular among web users and reached many ufologists and experts in these kinds of phenomena. Of course many came to the conclusion that there was some kind of alien manifestation. 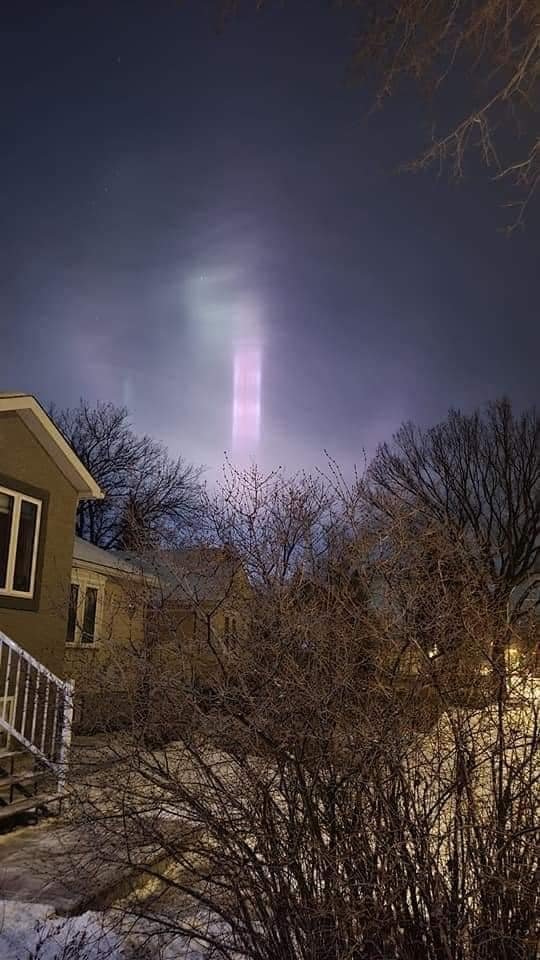 It is quite well known that UFO sightings occur more frequently during storms and thunderstorms as they often tend to hide in clouds. Take a look at the following video and please let us know your opinion.