Look it’s not everyday that we come across a strange looking object on the floor of Mars when looking through NASA’s images, lol.

We’ve put Rover’s on Mars, Helicopter’s on Mars and satellite’s with golden records with welcome messages, hellos and other greetings from the people of Earth. 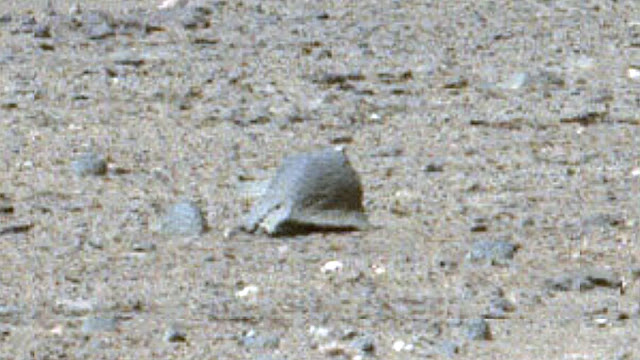 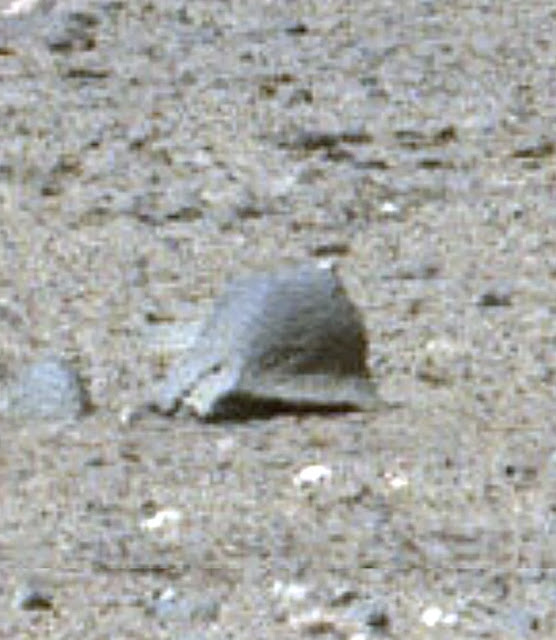 Jezero Crater’s Delta Is Getting Closer: The expanse of Jezero Crater’s river delta is shown in this panorama of 64 stitched-together images taken by the Mastcam-Z system on NASA’s Perseverance Mars rover on April 11, 2022, the 406th Martian day, or sol, of the mission. Credits: NASA/JPL-Caltech/ASU/MSSS.

Why else would we be mapping space so far away, mapping planets, moons and comets? Why else have literally sent out a greeting card to anyone or anything that intercepts this satellite? Some have suggested at one point the satellites where even captured because they went offline but mysteriously came back online. I genuinely don’t know how much truth to that there is, but it is what it is. It’s not saying anything out of the ordinary because that’s exactly what it was made for, it was made solely for the purpose of Extraterrestrial entities to listen to human beings greeting them. So, could it be a helmet on Mars, maybe?

On September 5, 1977 the good folks at NASA launched the space probe Voyager 1 on an exploration mission out into space. Forty years later and it’s still up and running. It’s traveling at approximately 38,000 MPH and is around 12 billion miles from earth. It also has a golden record onboard with human beings greeting any potential Alien’s in many different languages of Earth. You can listen to the actual full record here on Okay Player.

If you think that’s strange then what about the doorway on Mars in a recently discovered image by NASA?

Because science knows that we can’t rule out anything and there’s been tantalizing tit bit’s of evidence that suggests life might exist in space. Why else would NASA and other agencies be looking for evidence of Extraterrestrial entities in space if they didn’t believe it? So, if official agencies are looking for evidence of life in space – why is it strange to ask questions about it? It’s not and it shouldn’t be perceived as strange, it should be encouraged and we’ll received.

Here’s the link to the Mars helmet image, you’ll find in the lower left hand side of the long horizontal image.

Okay, it is probably every single day that “literally anyone” on Earth can look up any of NASA’s own Mars images and you can bet your bottom dollar that you’ll either see something that you recognize or think is straight out of a landfill here on Earth or you’ll see a rock and say “that looks like a helmet?”

Because there really is no limit to the odd looking objects on Mars from the possible ancient civilizations that “maybe” and I’ll keep stressing that point a lot that at one point it used to be part of an ancient civilization that’s now long lost and left to rust and weather away? It’s only a guess mind you, but like a lot of things in life, it’s just an opinion which is based on many of these types of objects that are consistently being found via the Mars Rovers and now the helicopter Ingenuity.

There’s some evidence (depends on who you ask admittedly) to support the idea of an ancient Mars civilization that once existed on the Red planet. If this is true then everything else really makes sense. There’s the plethora of objects still being found, and I’m talking about a lot of stuff. If you type in to Google ancient origins and life on Mars in the past, it comes up with this “evidence of ancient life on Mars has been erased, say’s NASA scientist’s.” And that’s on the Independent news outlet.

So it doesn’t matter what is said, who said what, when or where because on this subject we have to let the evidence gathered speak for itself.

If you know someone who would appreciate this post, please can you share it with them, thanks. Also if you have any thoughts or opinions on what this is (pareidolia) it might be, but if there’s hundred’s of objects like this then it might not be seeing familiar objects in random patterns and vise versa, then please leave your thought’s in the comments section below, cheers.