And I thought that the hundreds and hundreds of UFOs flying across the night time sky in Palmdale LA California was spectacular.

The huge craft looks like it definitely doesn’t belong there and it’s not a known man made object.

This UFO sighting right next to the International Space Station absolutely blows that one out of the water, if you ask me? I mean, look at it? This is not anything man made, it’s not a capsule from SpaceX or anything like an external fuel tank. This is pretty much what it says it is on the tin, and that’s a unknown anomaly next to the ISS which it shouldn’t be there. 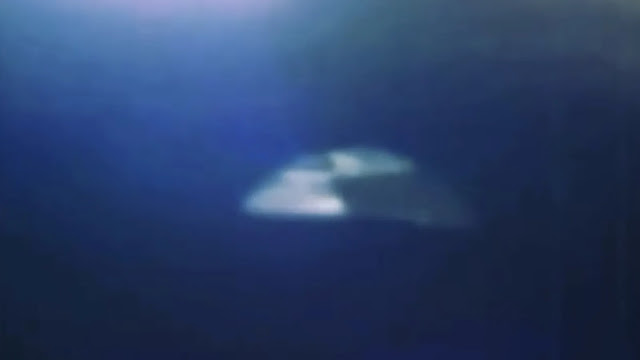 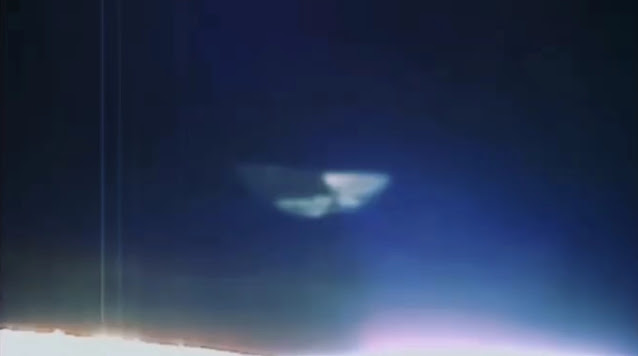 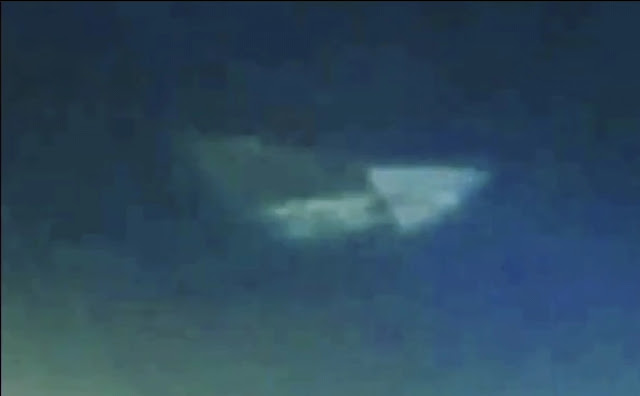 How does NASA convince itself that ignoring the cameras, then ignoring the public who ask questions and want information on what their own cameras catch? How does it do that? It must be some sort of arrogance or if NASA employee’s talk about it, do they get sent to the naughty step? Because seriously, look at it! It’s clearly something that shouldn’t be there – it’s a safety breach lol!

I flipped the screenshot image upside down and it looks absolutely amazing and when I flipped it back to it’s original side up, it was still a good thing but it definitely looks better upside down.

The camera opens with a bright light and a huge, long solar panel in the lower part of the screen. The UFO is dead center of the screen, how can NASA not see it? It’s the first thing that we can see when the video plays. How many times can NASA claim technical difficulty then switch the screen shot to the blue screen which is their favourite cover up thumbnail. How many times can they claim this before we say “hold on, it’s now 26 times in one year” when surprise, surprise a UFO appears and that’s exactly when you have technical difficulty! It stinks is what any private detective would say.

I’m going with it been a genuine video, I’m also going with the opinion that this is evidence of Extraterrestrial life in space and that we’ve been visited over and over again by a species not 9f this world.

Have you seen or heard about the recent wording that’s been added to the Congress addendum to the Intelligence Authorization act for fiscal year 2023. OMG this is an ET disclosure bonanza!

Congress Admits UFOs Not ‘Man-Made,’ Says ‘Threats’ Increasing ‘Exponentially’ The new budget for America’s intelligence services directs the Pentagon to focus its UFO investigation on those objects that it can’t identify.

After years of revelations about strange lights in the sky, first hand reports from Navy pilots about UFOs, and governmental investigations, Congress seems to have admitted something startling in print: it doesn’t believe all UFOs are “man-made.”

“After all, why would Congress establish and task a powerful new office with investigating non-‘man-made’ UFOs if such objects did not exist?” “Make no mistake: One branch of the American government implying that UFOs have non-human origins is an explosive development.”

I absolutely believe that were all living in a time where we will have Extraterrestrial revelation that they’re flying on Earth by the Government of the United States. Because, for starters we’ve just had Extraterrestrial acknowledgement by the aforementioned Government with the UAP videos and subsequent disclosure. Exciting times ahead.

Here’s the extraordinary video which was uploaded to YouTube by UFO News channel: