Nikolai Kozyrev was both admired and reviled for several of his ideas. Among his most controversial discoveries are his investigations into what he called TIME… 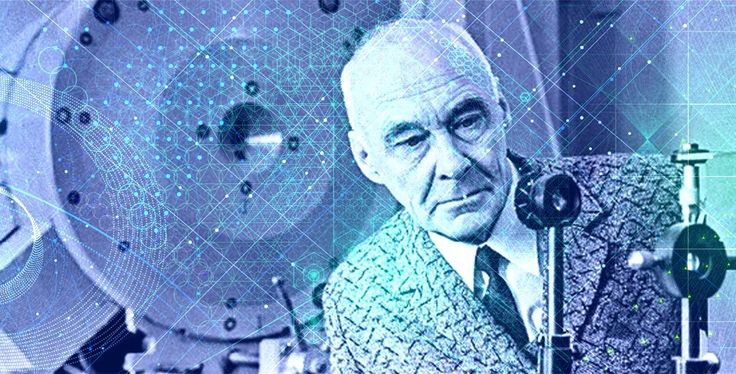 The famous Russian scientist Nikolai Kozyrev conducted an experiment to prove that moving from the future to the past was possible.

He based his views on hypotheses about instantaneous information spreading through physical features of time.

Nikolai Kozyrev carried out an experiment to prove that travel from the future to the past was possible. He even surmised that “time could do work and produce energy.”

Kozyrev unveiled a theory that shocked not only the entire USSR but also the entire world, “time travel is possible through a mirror.”

A mirror, as we know it, is not really an object that simply reflects the environment, but rather bends light.

Nikolai invented a mirror that was capable of bending almost anything. Microwave waves, lasers, ultraviolet rays, pretty much everything, including particles from space.

..An artifact ever created by mankind and became known throughout the world as “The Mirror Of Kozyrev”.

Nikolai Kozyrev was working on developing a mirror that could bend time at the microscopic level, through which he claimed to be able to see the future 10 seconds before everyone else.

The experiment was a state secret of the USSR

The Russian scientist said that if a person entered a capsule whose interior was completely covered with this type of mirror, the individual’s time would begin to go faster.

Unfortunately Nikolai Kozyrev died on February 27, 1983 for unexplained reasons, just before the completion of the experiment.

And as much as his followers tried to follow this project, they could never advance it. They also tried to do it in US laboratories, but all experiments have failed to this day.

Some believe that Nikolai Kozyrev was killed because he had a special talent like Nikola Tesla , or perhaps it was the laws of nature itself, so that man cannot advance more than he is allowed.