An eyewitness in Florida caught sight of eight glowing orbs which they say lasted about five minutes or more in the sky. The orbs were huge, round and yellow. Even in the setting sun, these orbs still stood out powerfully. Orbs are the #1 most common shape of UFO seen worldwide, but are most often white. I believe these too are white light, but the setting sun makes them appear yellow. There are many UFO sightings along the coastline in Florida, so many so that many of us UFO researcher have come to realize there is an alien base below the ocean floor 5-10km off the coast. Aliens are making themselves known to us, little by little, not our way of doing things, but…its their way of doing things. Why do they see things differently than us? Because they live forever, they have learned to control aging, our life is finite…so we are in a rush but aliens have all eternity to do their work. Thus…aliens often do things slowly…like a snail. 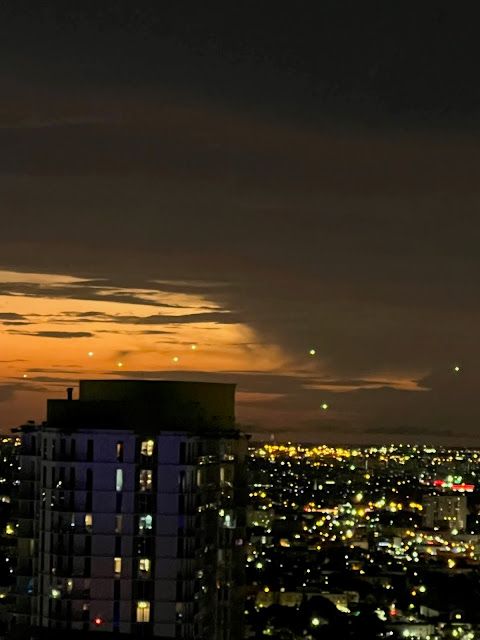 US Scientist Has Technology to Teleport Aliens from Mars to Earth